By David Hare
Directed by Anders Cato
Set Design by Chris Boone                Costume Design by Olivera Gajie
When writer and director David Hare turned fifty, he embarked on a journey to the fifty-year-old state of Israel.  Via Dolorosa is the result of his travels and numerous conversations with politicians and artists, settlers and historians, both in Israel and the Palestinian territory.  Hare explores not only the landscapes, ideologies and emotions of the region, but his own values and beliefs, and those of Western civilization. 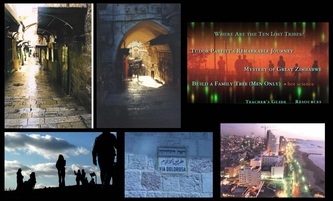 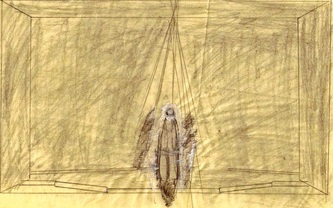 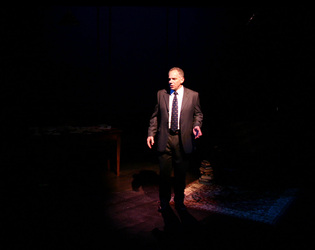 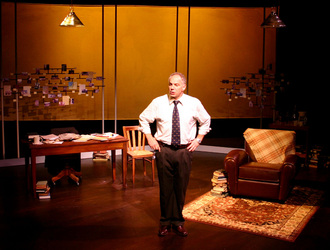 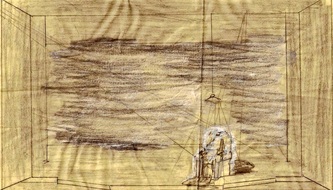 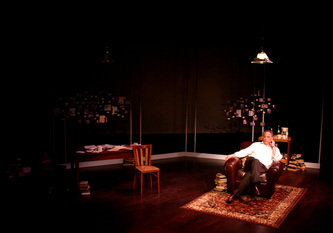 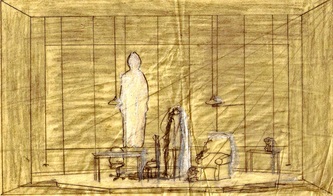 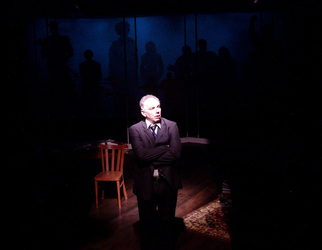