By William Shakespeare
Directed by James Ricks
Set Design by James Ricks and kb saine               Costume Design by Shea O'Neil
Like many Shakespearean plays, Twelfth Night centers around mistaken identities, and is very much a romantic comedy.  There are modern undercurrents in the story about women forging roles in a "man's world" and gender confusion, that make its telling particularly relevant today. 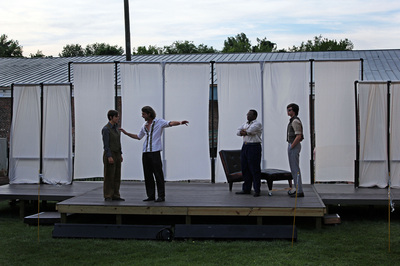 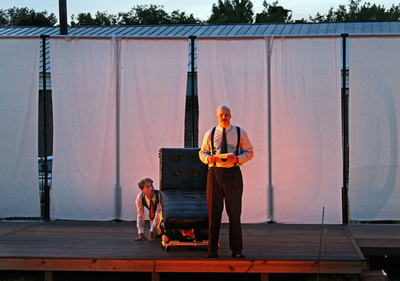 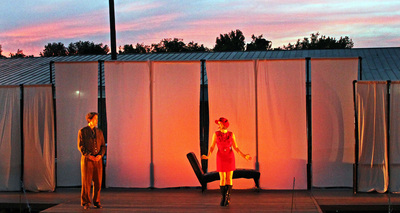 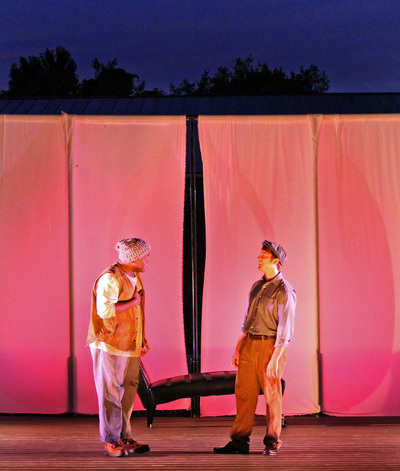 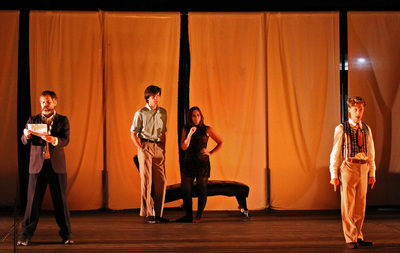 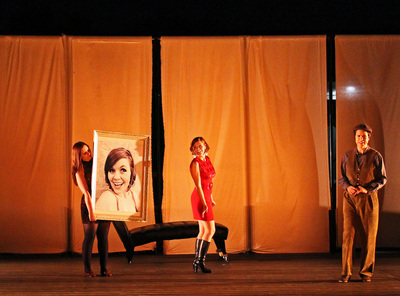 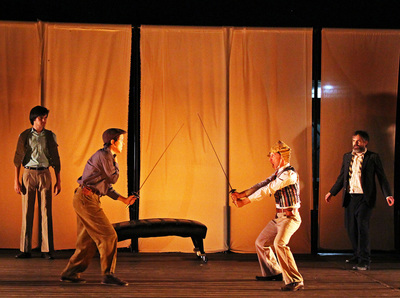 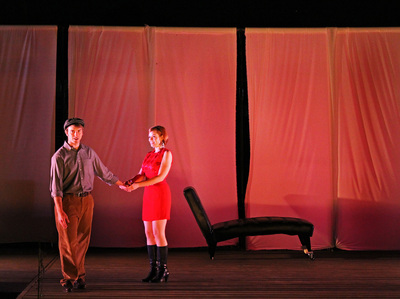