Book by Kathy Craddock                    Music and Lyrics by Ron Klipp
Directed by Kathy Craddock and Bob Laughlin
Set Design by Norman Long and Rich Mason                    Costume Design by Nicki Chalkley
This year, GCN returned home - back to the street corner that launched a million Richmond memories - 6th and Grace Street.  This beloved intersection will once again speak to us as we weave through generations of wonderful nostalgic Christmas experiences.  Recall the excitement you felt as you burst through the doors of Miller and Rhodes into the crisp winter air warmed with the aroma of fresh peanuts.  Relive the sights, sounds and shopping that defined generations of family Christmas treasures at the Tea Room, Thalhimers and Loews Theatre.

Ah, Sixth and Grace - more than an intersection of shopping and entertainment - It became the crossroads for the hopes and dreams of people like Samuel, a doorman at Miller and Rhodes.  Through Samuel we retraced two Richmond families that lived the journey from the cobblestone streets of the 20's to the asphalt paved present.  Samuel's sojourn though life has left him searching for hope.  Yet another miracle on Grace Street transports Samuel to the dusty streets of Bethlehem for one Glorious Christmas Night and A Timeless Hope! 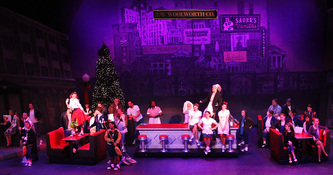 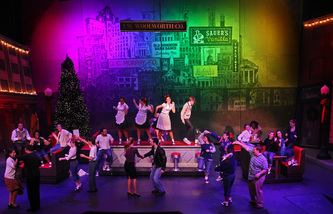 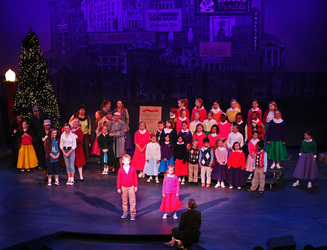 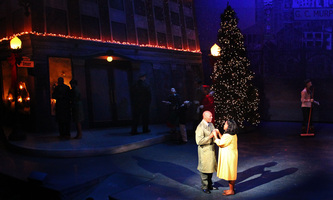 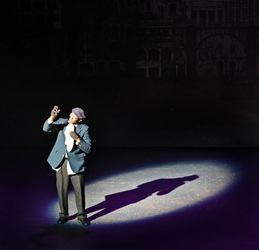 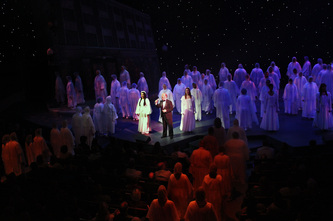