Directed by Eric Hill
Choreography by Hannah King
Set Design by Sarah Rozene                    Costume Design by Deirdre McCabe
In this light-hearted musical comedy, occurring over three consecutive Saturday nights in 1929 in Brooklyn, an ambitious group of young men find themselves restless and worse, date-less.  Gene, a Wall Street runner in the market frenzy before the crash, has dreams that reach far beyond Brooklyn and drive him into deceiving Helen who has secrets of her own, into thinking he is someone he will never be and luring his friends into the financial foolishness of the time, coming close to paying the consequences of his deceit. 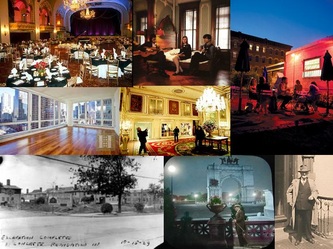 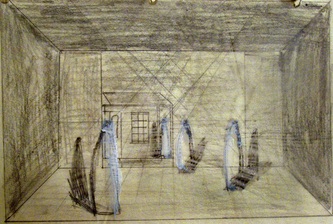 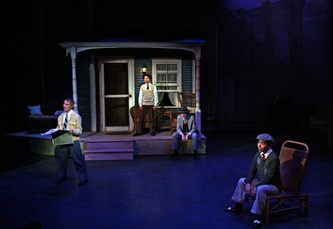 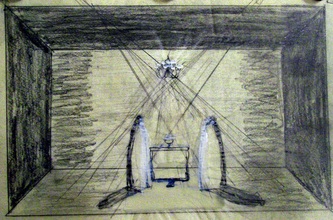 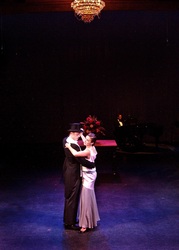 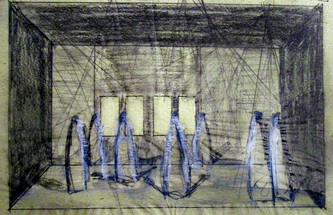 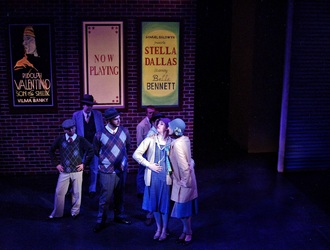 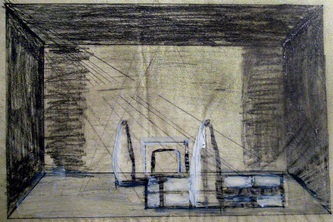 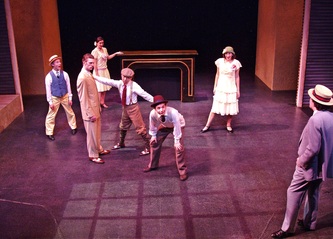 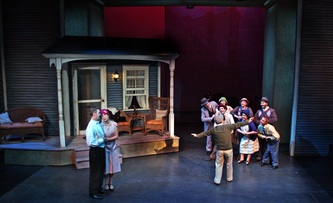 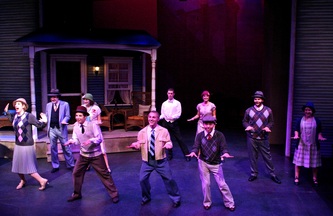 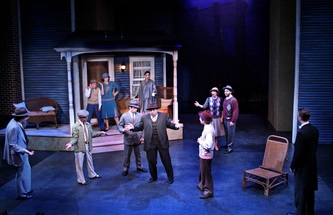 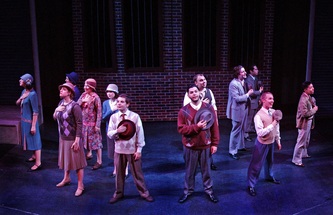 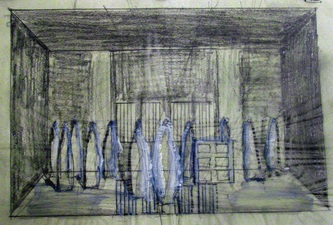 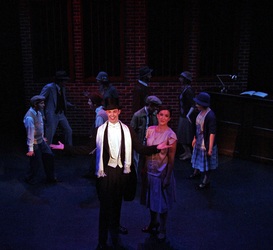