By Ron Reed
Directed by Steve Day
Set Design by Rebecca Ferguson                Costume Design by Marina Reti
Rudi Vanderwaal, a gentle, "good," elderly man living in Canada is hunted down by a Jewish reporter who insists Rudi is living a lie.  Rudi's haunting past as a Nazi collaborator now demands justice.  Will he have the courage to face the crimes of his youth, or flee, once again, behind a promise of grace?  This Hitchcock-esque thriller is based on a true event. 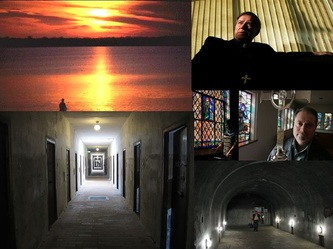 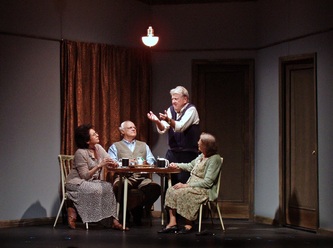 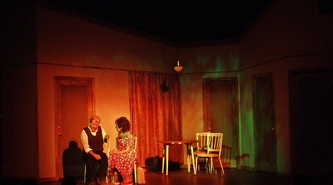 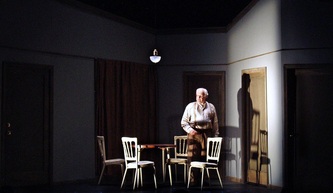 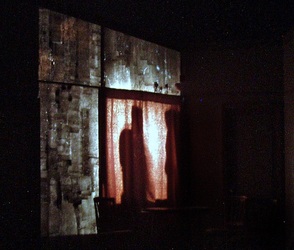 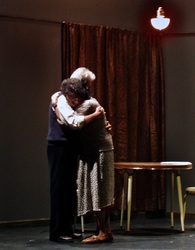 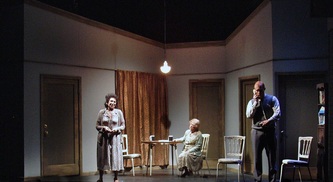 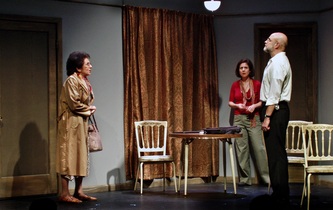 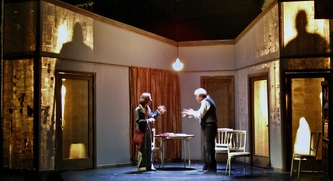 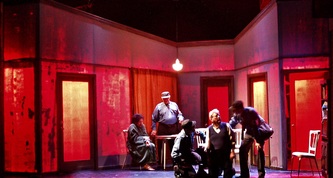