The RE-GENERATE project was founded by Christian von Howard and Iquail Shaheed in 2008 and premiered in New York City in 2009 at the Alvin Ailey Citigroup Theater.  This mission of the project is to bring together artistic directors of African American decent and their dance companies in order to collectively present a dance concert that is a current cultural representation of dance as art.  These directors and other invited choreographers creatively converge to elevate, enrich and empower enthusiastic audiences.  Collectively these dynamically diverse dance artists are dedicated to the pursuit of artistic excellence and the accessibility of the Performing Arts to everyone.

"It is crucial that the current and future generation of choreographers and dancers hold fast the blood, sweat, tears and steadfast dedication that our mentors have laid down before us.  We continue to walk in the footprints of the pioneers who created the foundations for our artistic freedoms." - RE-GENERATE artists.

Been There, Done That had original lighting design by Philip Trevino, which was re-created by Michael Jarett for this performance. 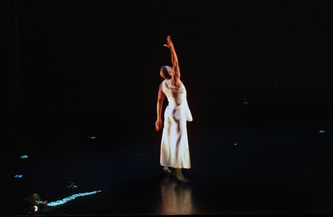 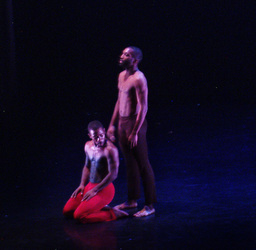 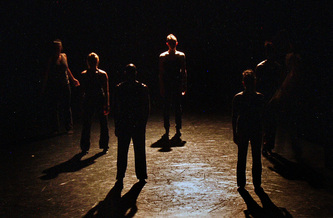 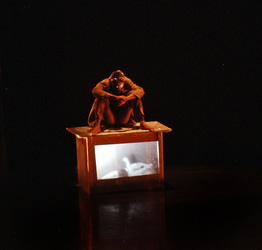 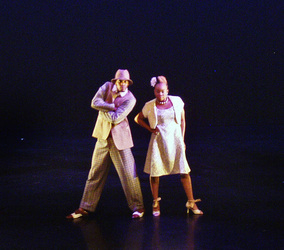