By Ben Rimalower
Directed by Carol Piersol
Projection Design by Michael Jarett
When Ben Rimalower was eight years old, his father came out of the closet and embarked on a drug-fueled tear that left his family in tatters.  Amid the chaos of his young life, Ben found comfort - like so many gay boys before him and after - in musical theater, and specifically in the transportive voice of Broadway star Patti LuPone.  With a mix of comic irreverence, stark candor and show show-biz bravado, Patti Issues poignantly explores the challenges facing LGBT parents and children while shining unique light on gay men's time-old obsessions with divas. 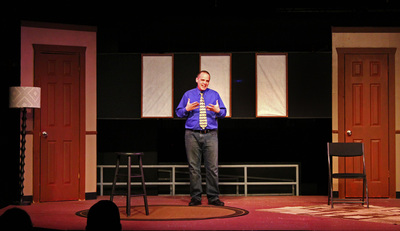 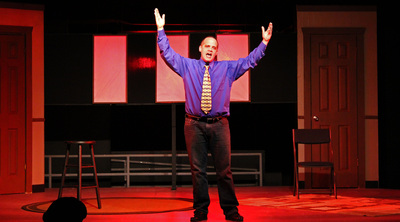 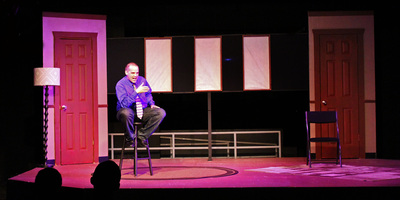 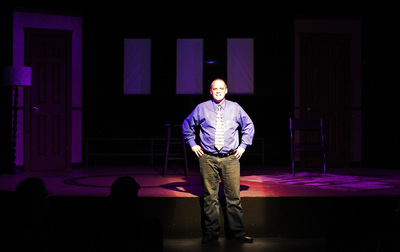