Book by Kathy Craddock                Music and Lyics by Ron Klipp
Directed by Kathy Craddock and Bob Laughlin
Choreography by Kara Priddy
Set Design by Rich Mason                        Costume Design by Nicki Chalkley
On Christmas Eve 1914 there was a miracle of divine proportion.  Soldiers from the mighty German army confronted the Allied forces of France and England on a war-ravaged piece of earth called No Man's Land.  This strip of mutilated soil wound through French and Belgium countryside from the English Channel to the Swiss border.  Muddy, disease- and rat-infested trenches defined the narrow width of this battle field.  It was here that the miracle happened.  Enemies waged peace not war.

The Music and Fine Arts Ministry of West End Assembly of God presented this magnificent original musical.  Composer Ron Klipp collaborated with the creative production team to write a story and musical score of epic proportion.  While the context of the story takes place in one of the darkest times of world history - the message illuminated the Christ of Bethlehem as they sung and danced into French, English, and German Christmas memories. 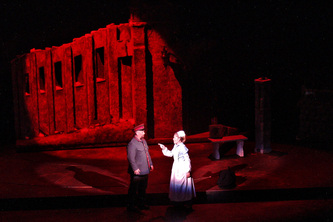 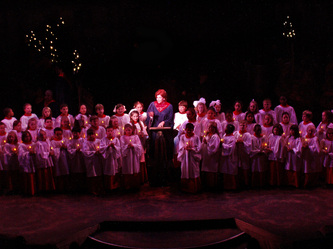 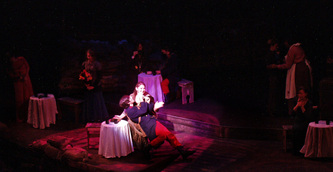 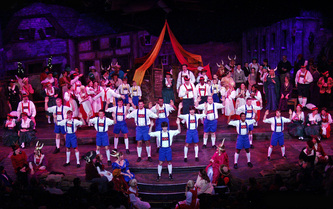 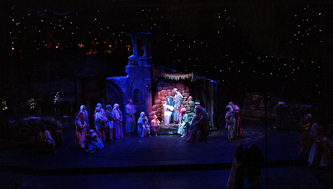 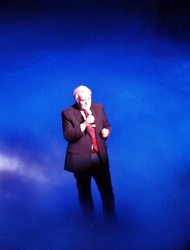