Original Music and Lyrics by Richard M. Sherman and Robert B. Sherman
Book by Julian Fellowes
New Songs and Additional Music and Lyrics by George Stiles and Anthony Drewe
Co-Created  by Cameron Mackintosh
Directed by Pierre-Jacques Brault
Set Design by Frankie Teuber                      Projection Design by Michael Jarett
Mary Poppins is the fun family musical with songs from the beloved Disney film, including: A Spoonful of Sugar, Supercalifragilisticexpialidocious, and Chim Chim Cheree.  Winner of 44 major theatrical awards from around the globe, Mary Poppins has captivated audiences for generations and her enchanting tale delights theatregoers of all ages.  Believe in the magic of Mary Poppins and discover a world where anything can happen, if you let it! 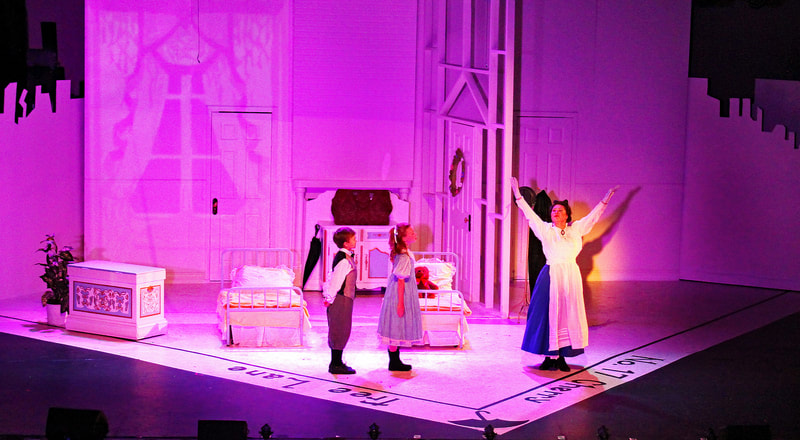 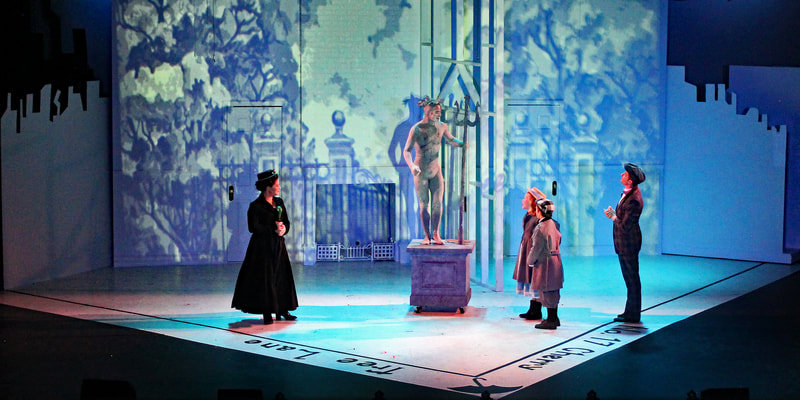 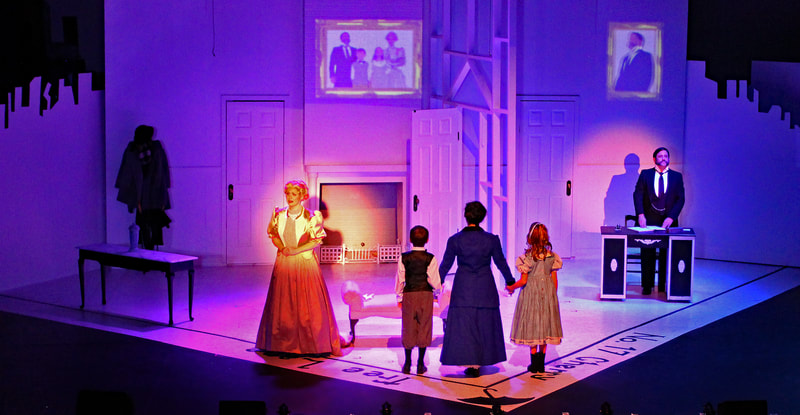 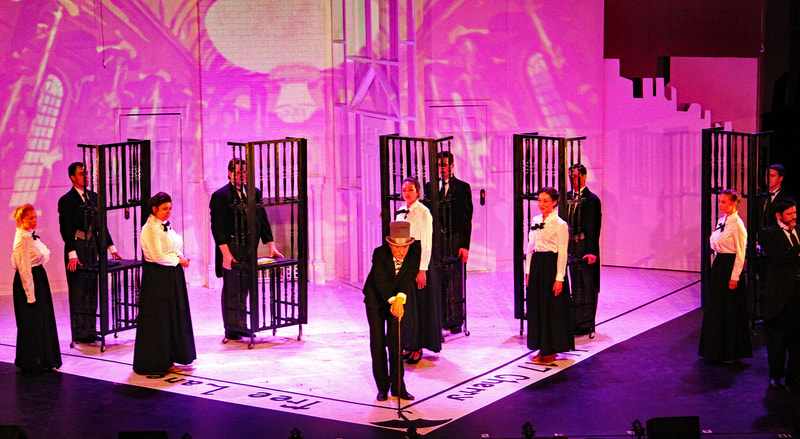 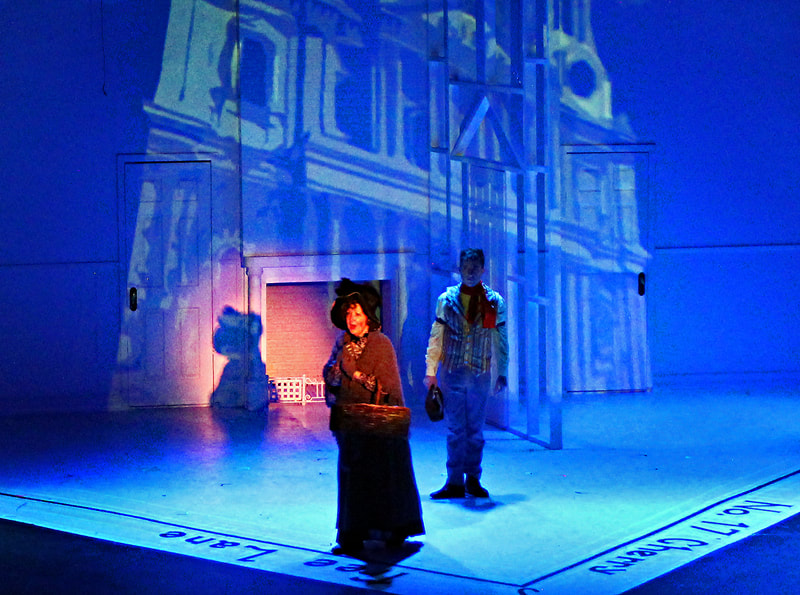 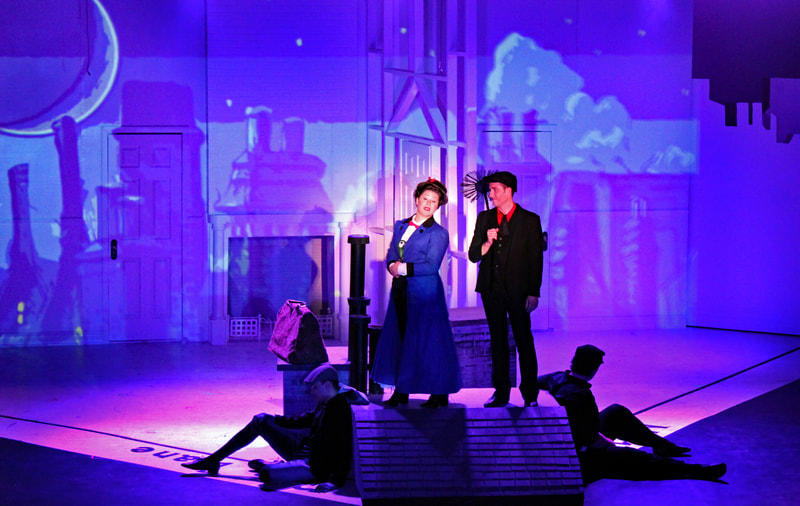 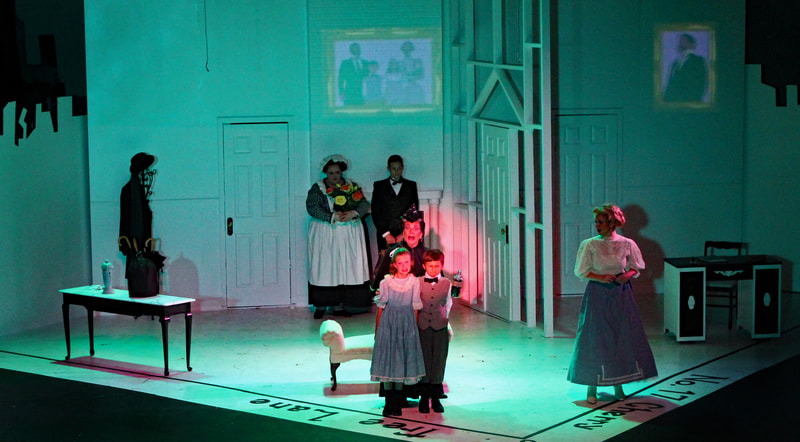 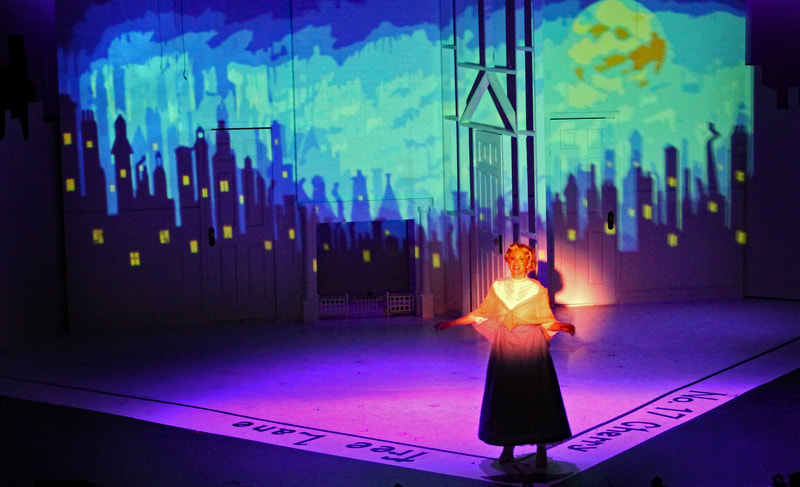 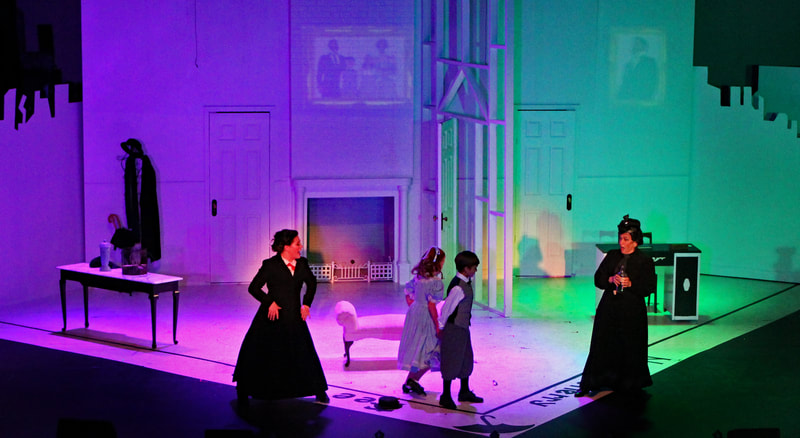 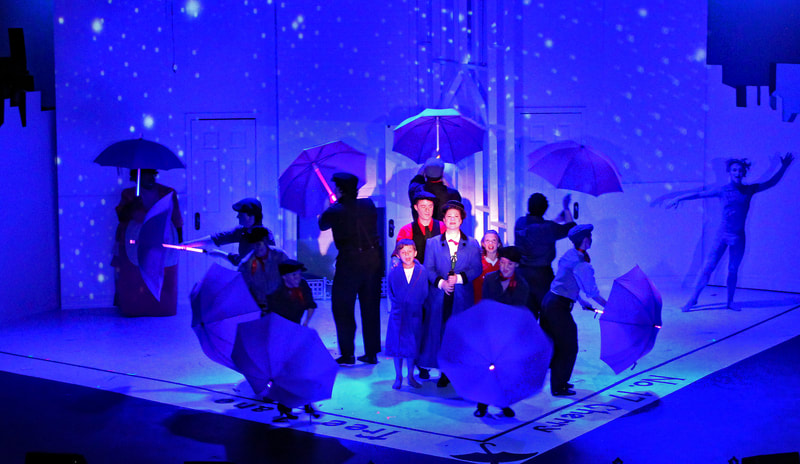