Photographs by Kate Blair
Don Quixote de La Mancha is on a quest.  With his faithful squire Sancho Panza by his side, the knight sets out into the Spanish countryside, off to fight giants, save fair maidens, and bring chivalry back into a cruel world.  There's just one slight problem––Don Quixote is really  struggling author Miguel de Cervantes, and he is spinning his fanciful tale from the gloomy confines of a dungeon.

Man of La Mancha won five Tony awards upon its Broadway debut, and its clever book and iconic leading character have made it a beloved addition to the theatrical canon.  The score earned a Tony as well, thanks to classic songs such as "The Impossible Dream" and "I, Don Quixote," the musical equivalent of a really charming sticky name-tag. 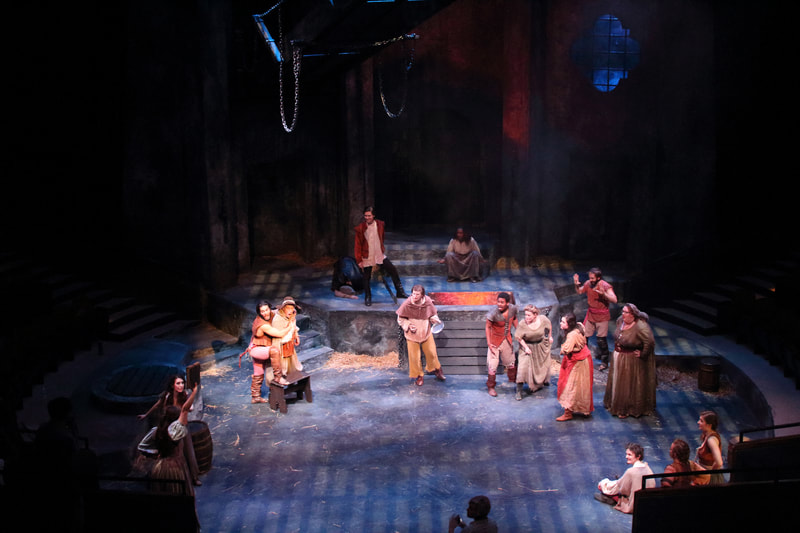 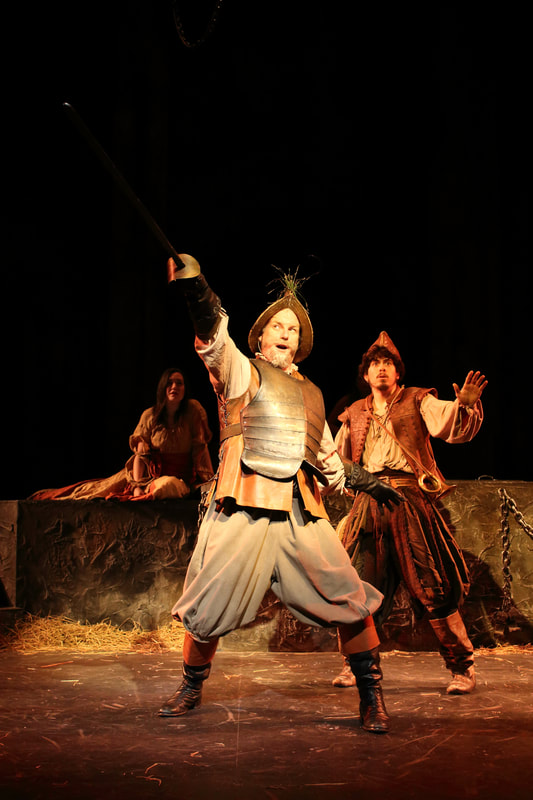 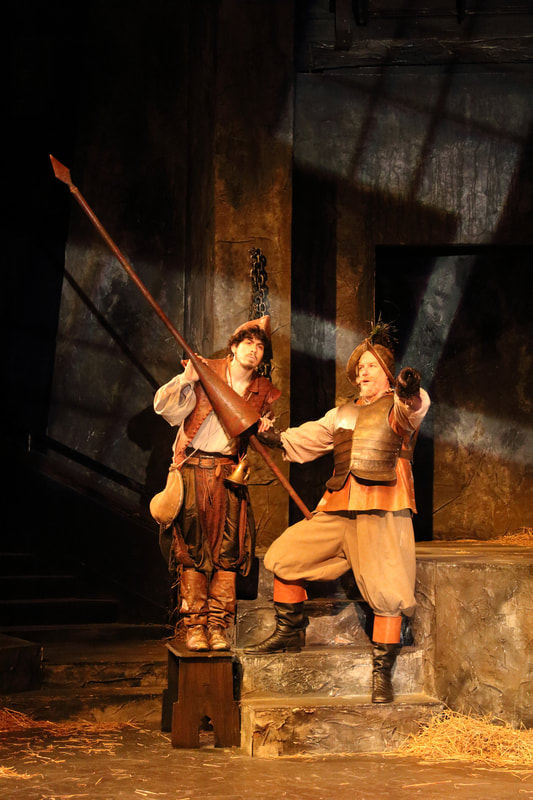 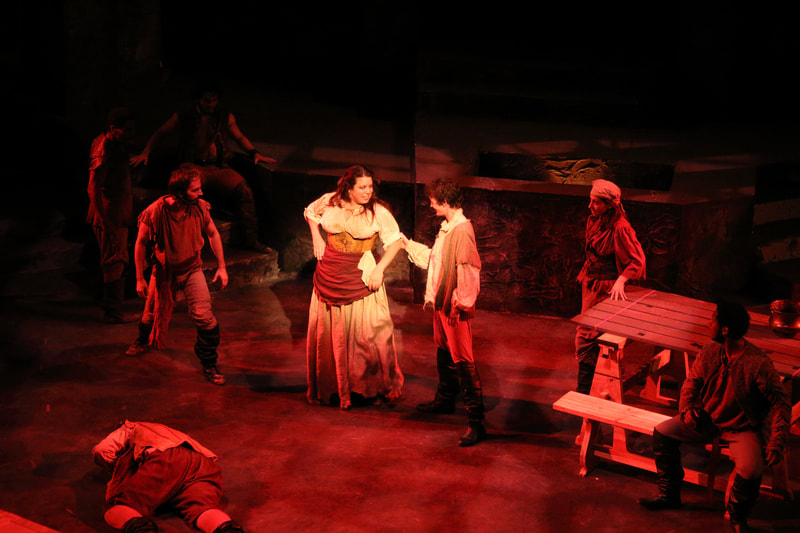 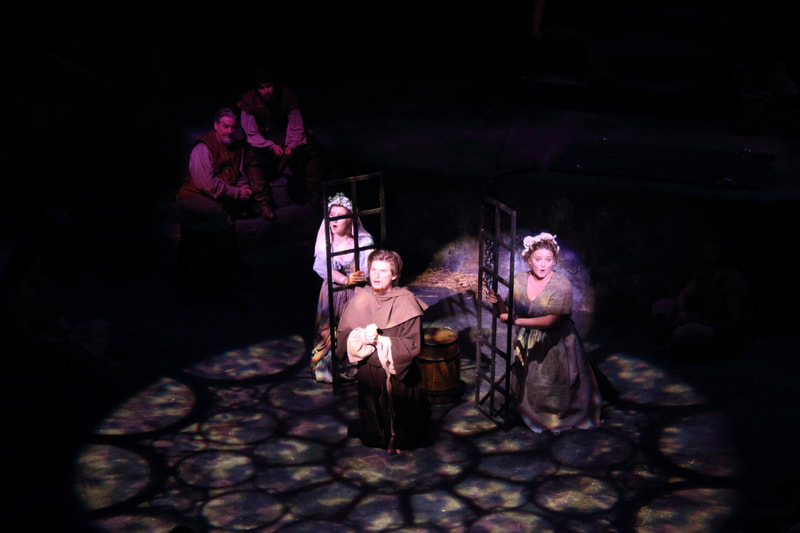 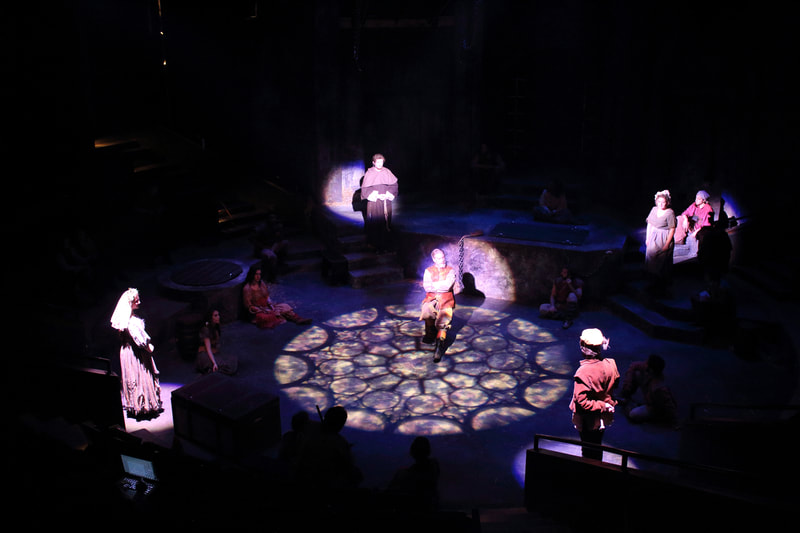 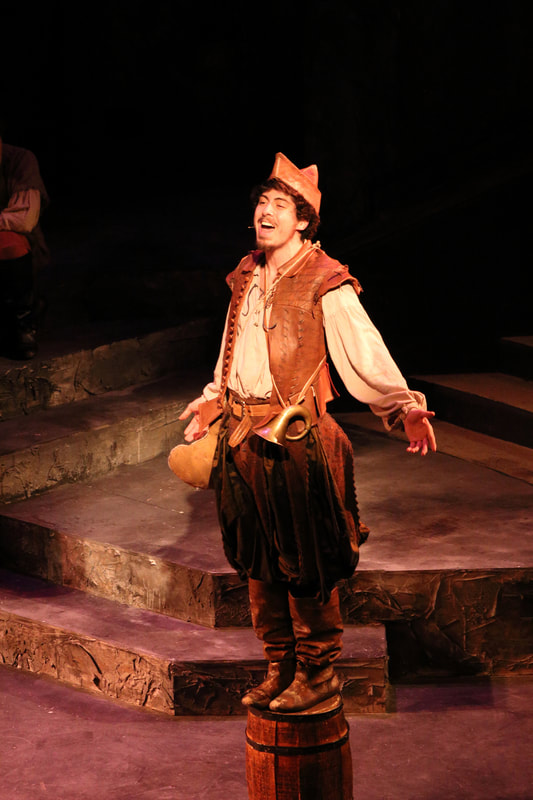 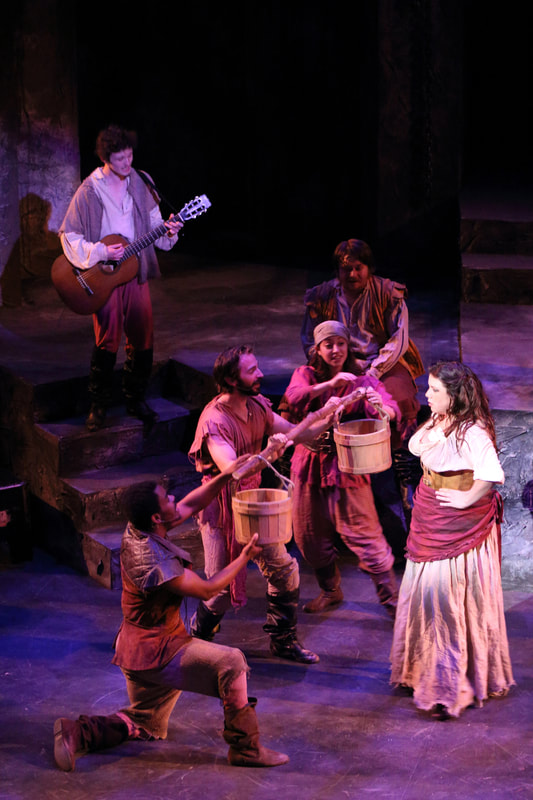 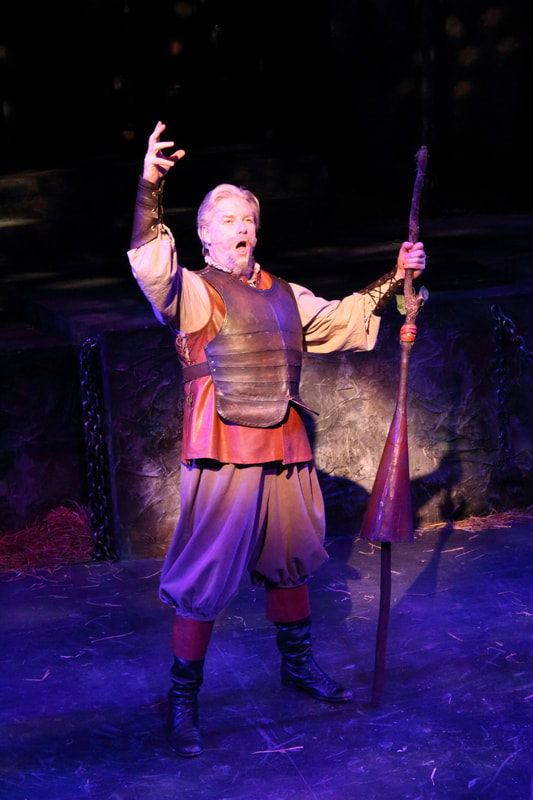 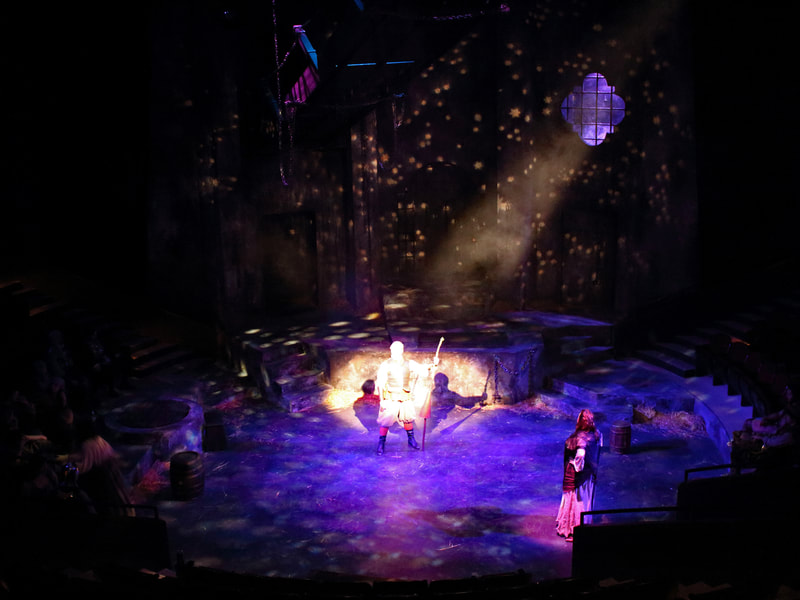 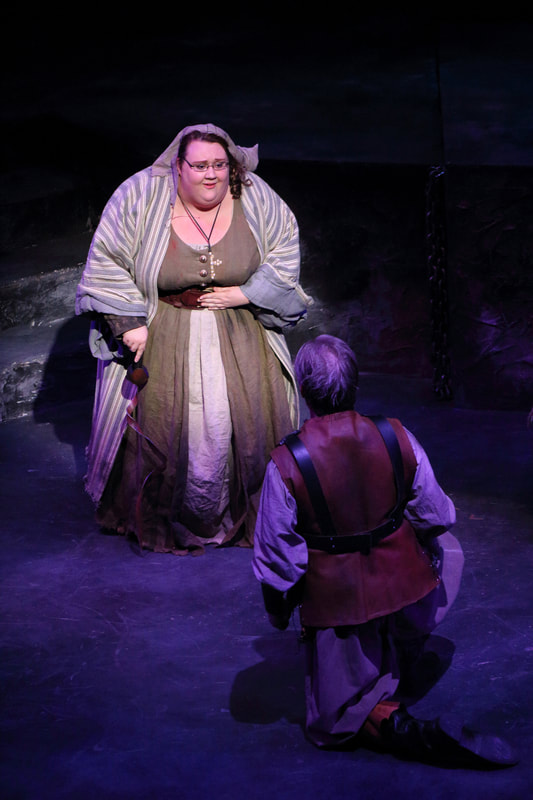 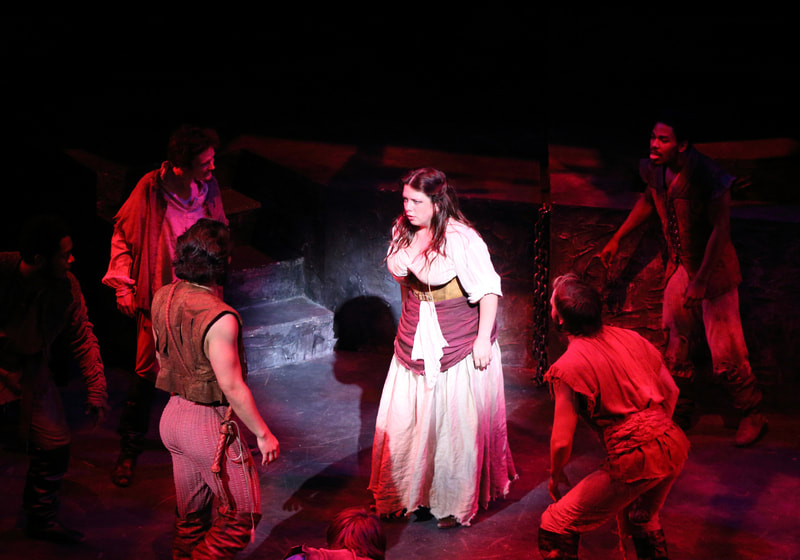 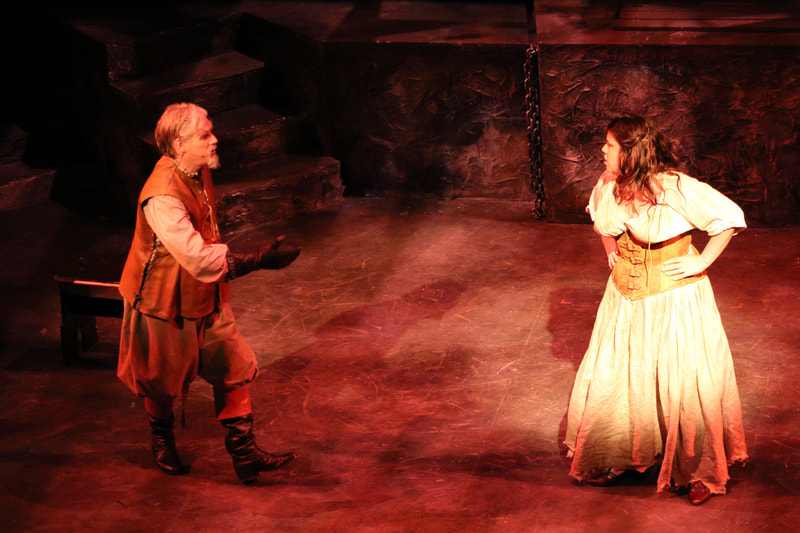 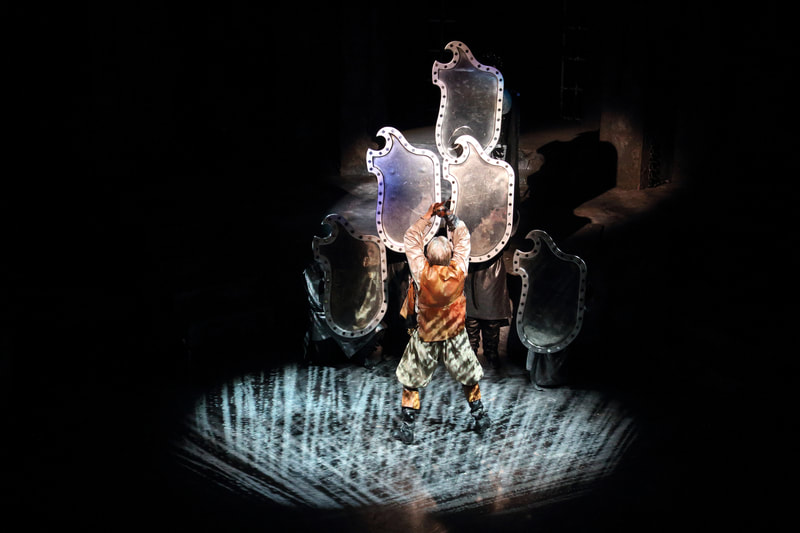 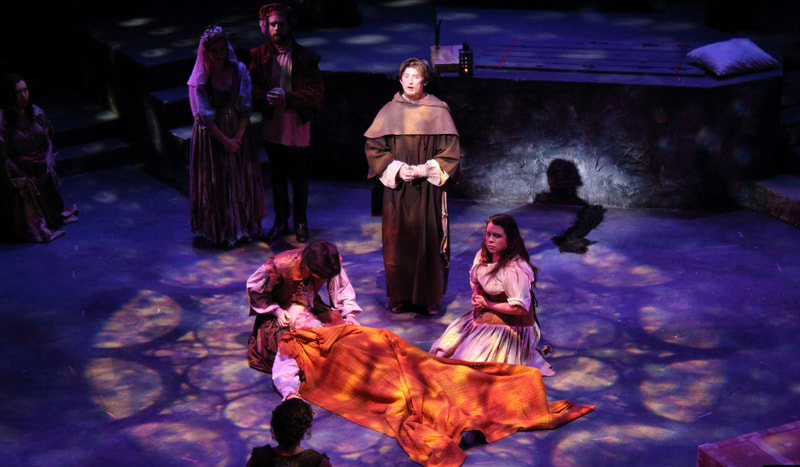 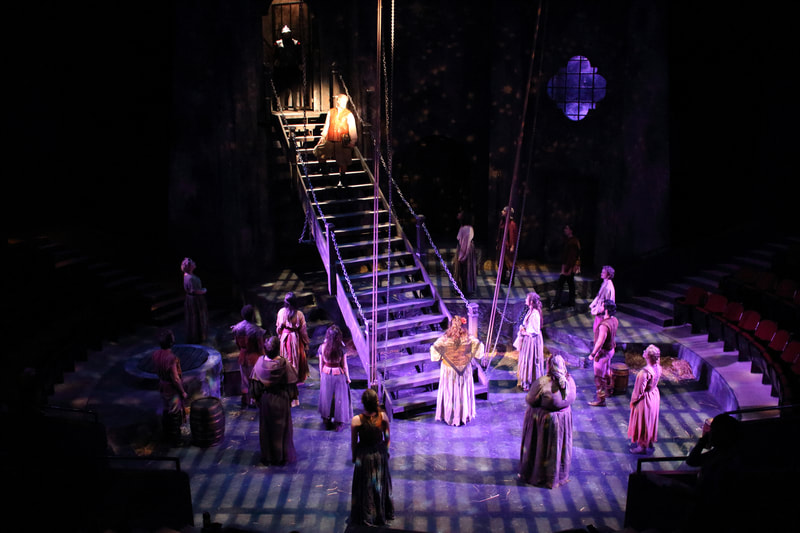 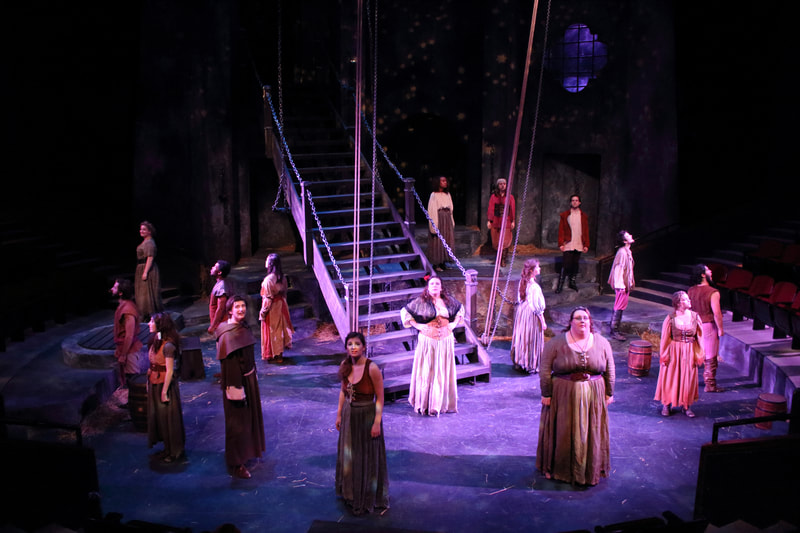