By Sophie Treadwell
Directed by Alex Correia
Movement Direction by Meghan Grupposo
Set and Projection Design by Richard Finkelstein                    Costume Design by Dawn Testa
The story involves Helen whose entire life has been dictated by the people and machines around her.  She follows the rituals that society expects of a woman, however resistant she may feel about them, and subsequently marries her boss, whom she finds repulsive.  After having a baby with him, followed by an affair with a younger man who fuels her lust for life, she is driven to murder her husband.  She is found guilty of the crime and meets her end in one of the deadliest of machines, the electric chair.

Machinal is written by American playwright and journalist Sophie Treadwell, inspired the real life case of convicted and executed murderess Ruth Snyder.  The play stands out as one that calls for a vast array of specific sound effects.  Its 1928 Broadway premiere, directed by Arthur Hopkins, is considered one of the highpoints of expressionist theatre on the American stage. 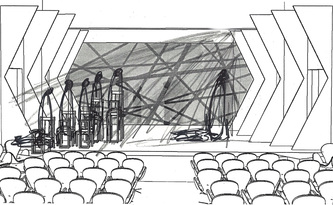 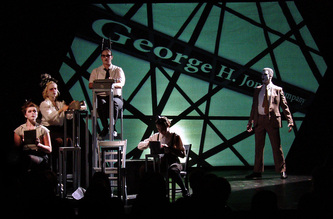 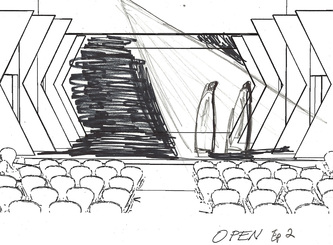 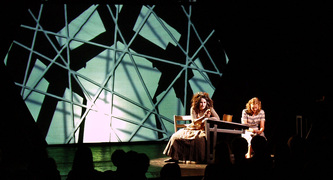 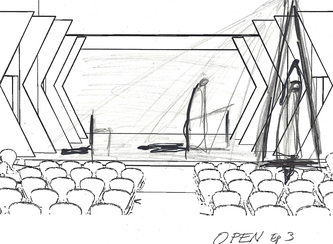 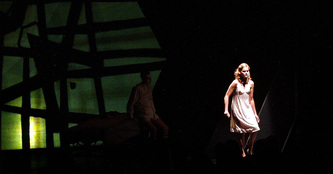 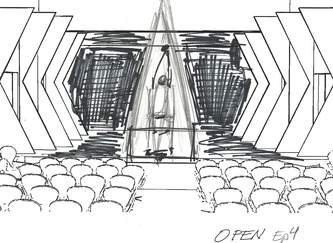 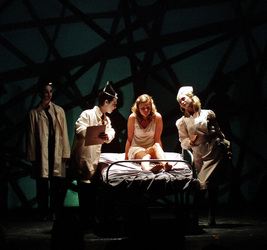 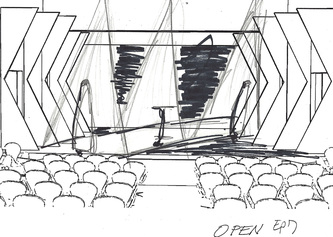 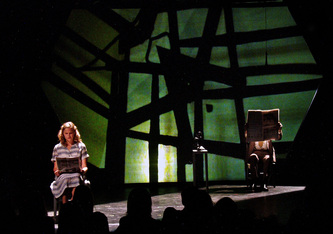 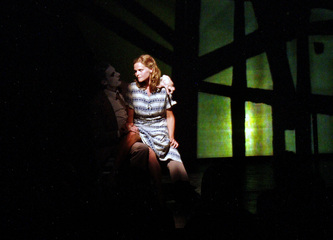 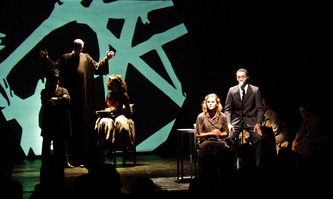 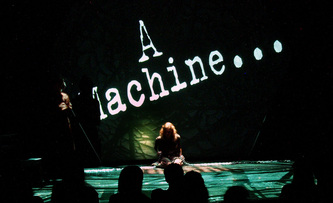 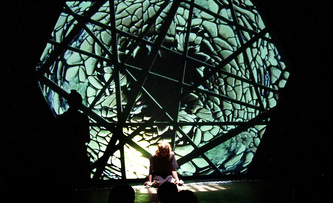