By James Goldman
Directed by Jon Kretzu
Set Design by Joshua Bennett                    Costume Design by Anna Bialkowski
Henley Street Theater's production of the James Goldman play depicts the personal and political conflicts of Henry II of England.  The dark comedy marked the first time in 13 years that a production was held in the Leslie Cheek Theater.  The meditation on the power struggles of medieval royals was a timely reminder that some things haven't changed since 1183. 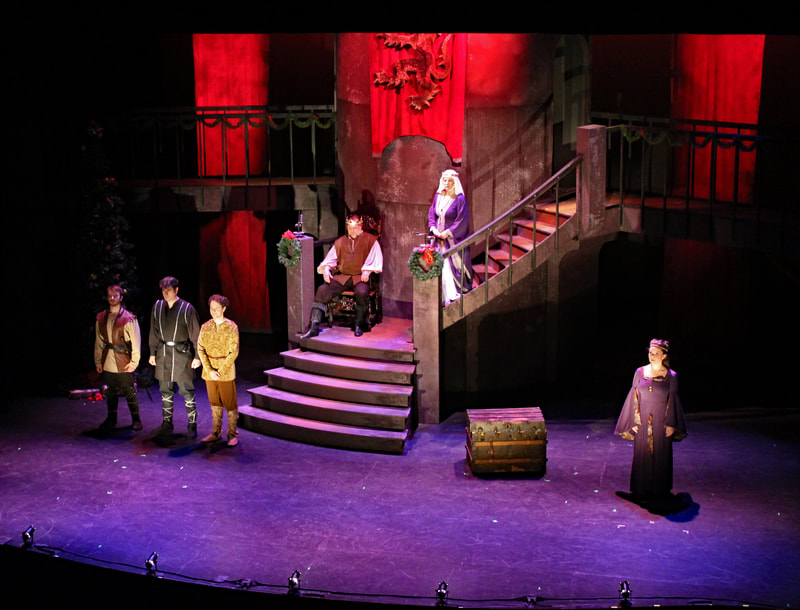 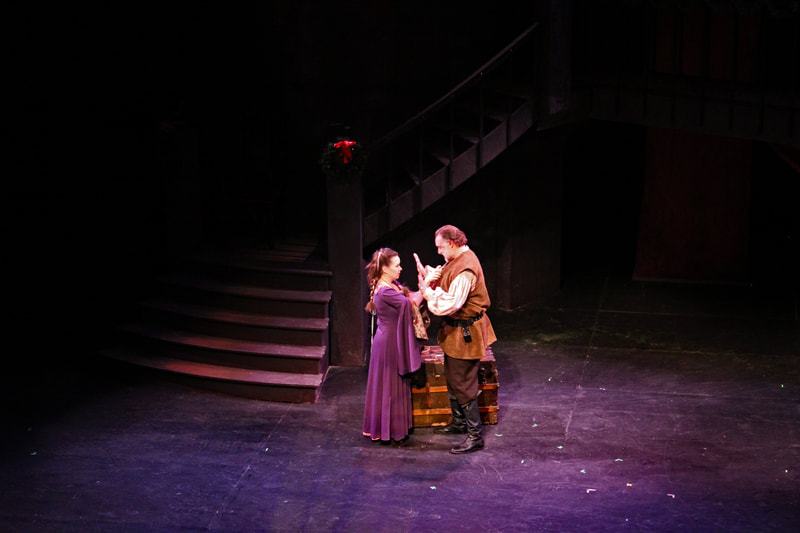 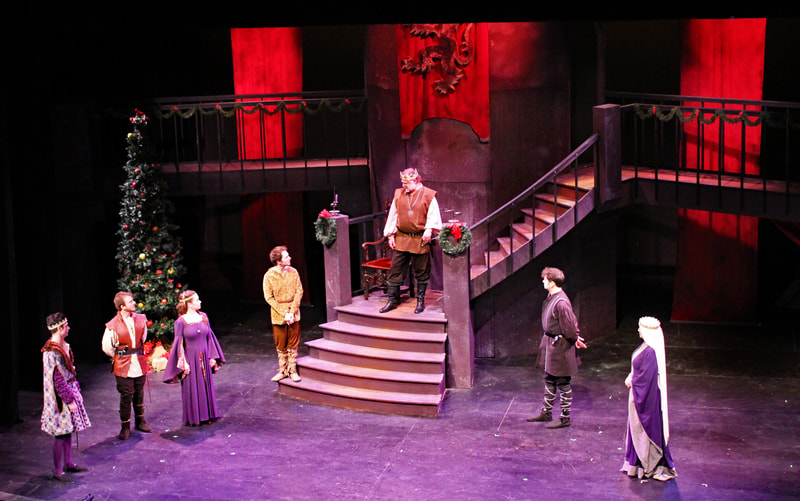 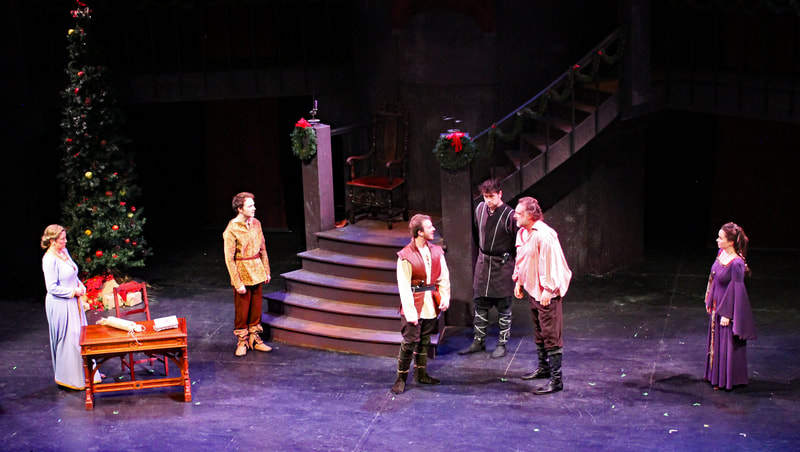 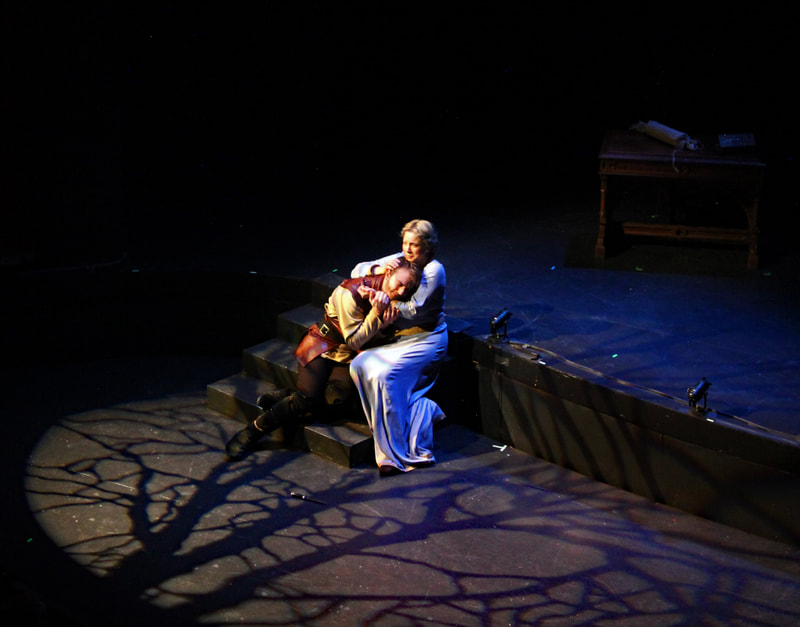 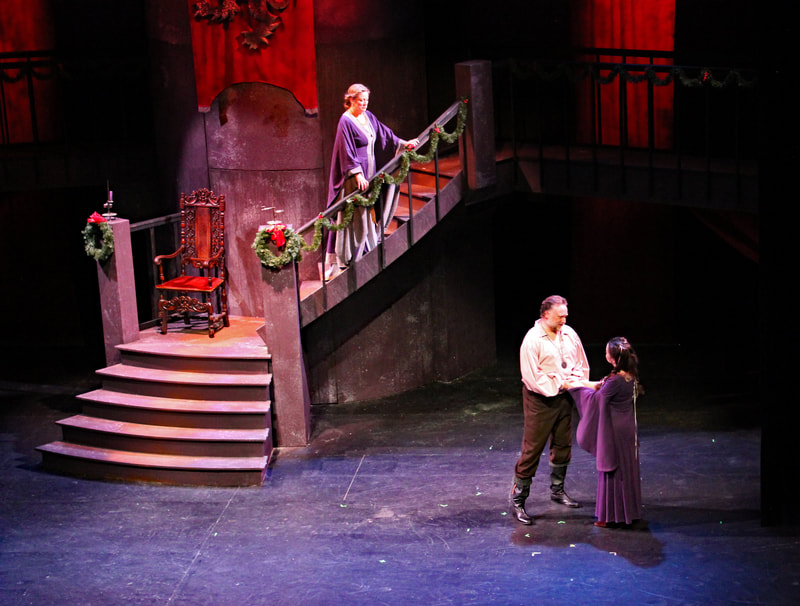 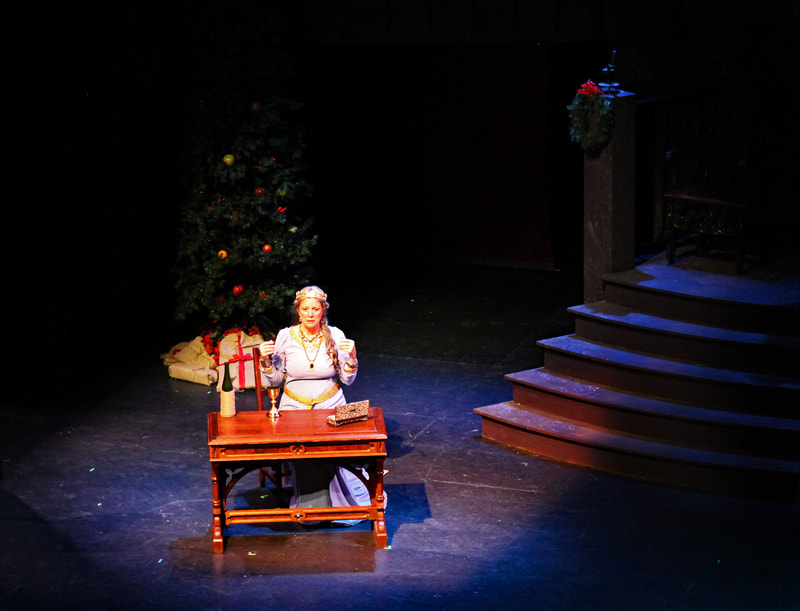 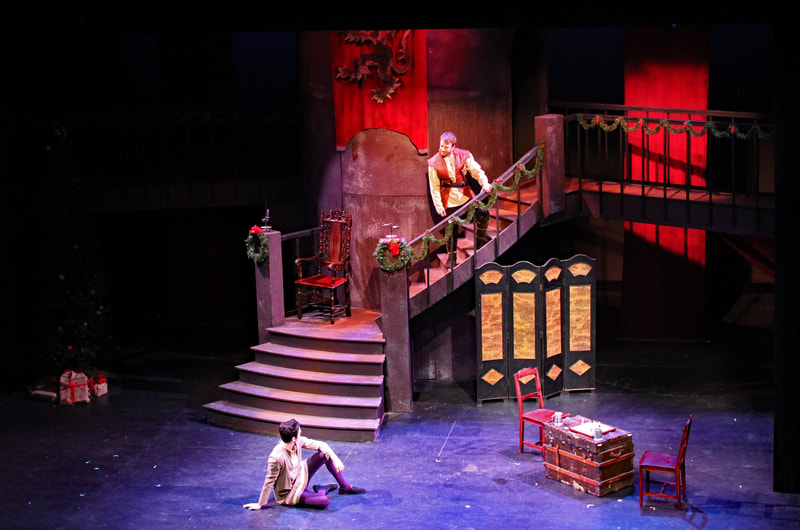 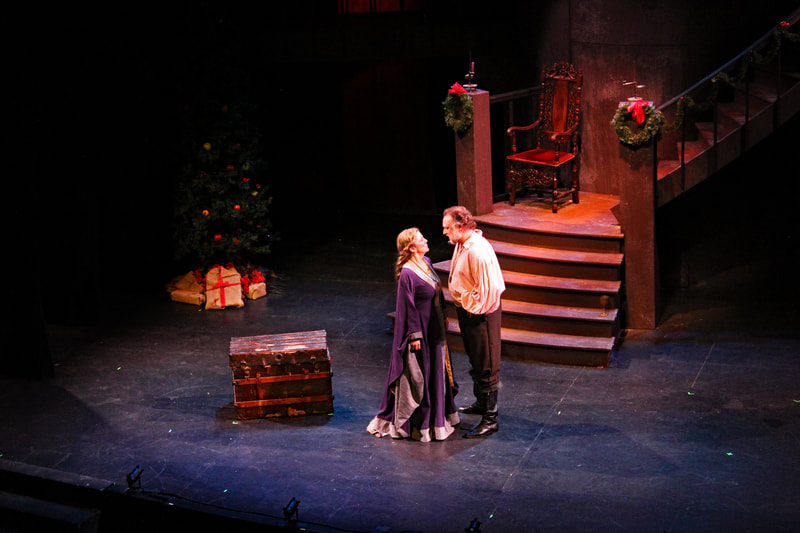 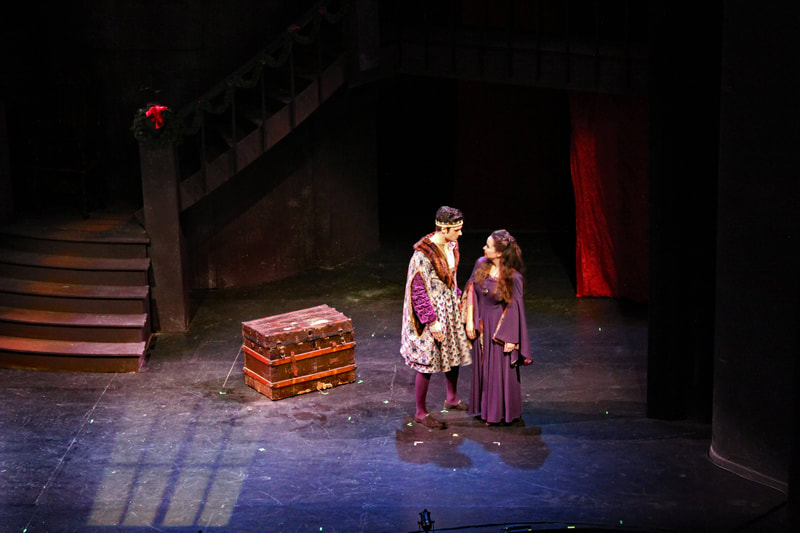 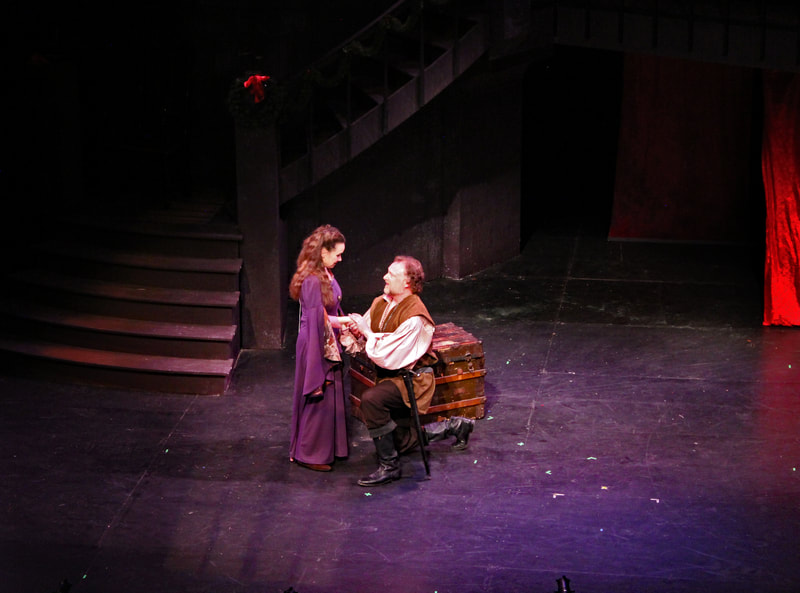 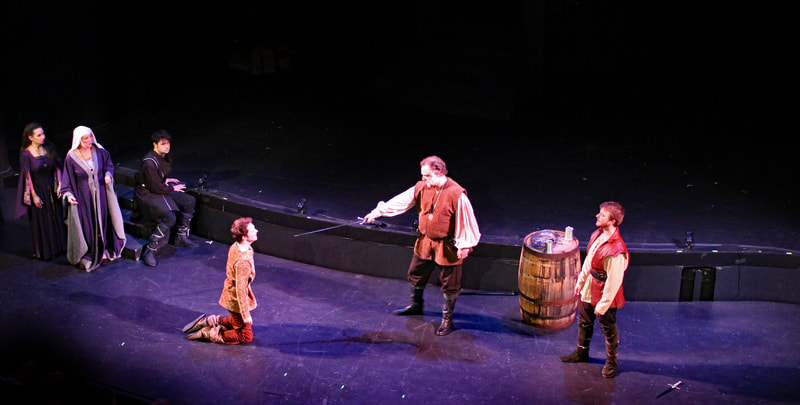