By Truman Capote, Adapted by Russell Vandenbrocke
Directed by Dr. Jan Powell
Set Design by Vinny Gonzalez
In Holiday Memories, based on two stories by Truman Capote, 10-year-old Buddy and Sook, his eccentric 60-something cousin and close friend, transcend their circumstances in Depression-era Alabama though imagination.  Their adventures include buying whiskey from a bootlegger to making 31 fruitcakes as gifts - even one for President Roosevelt. 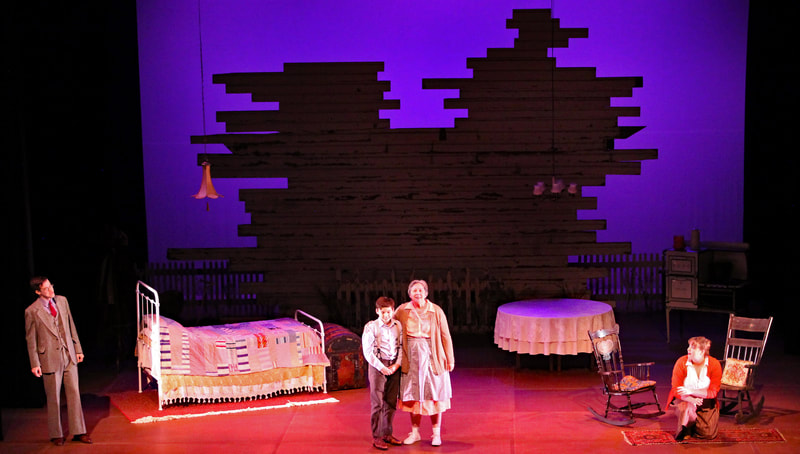 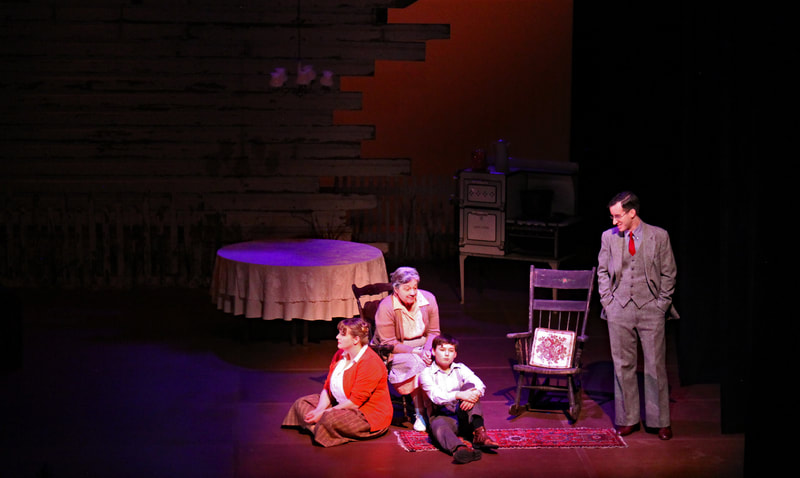 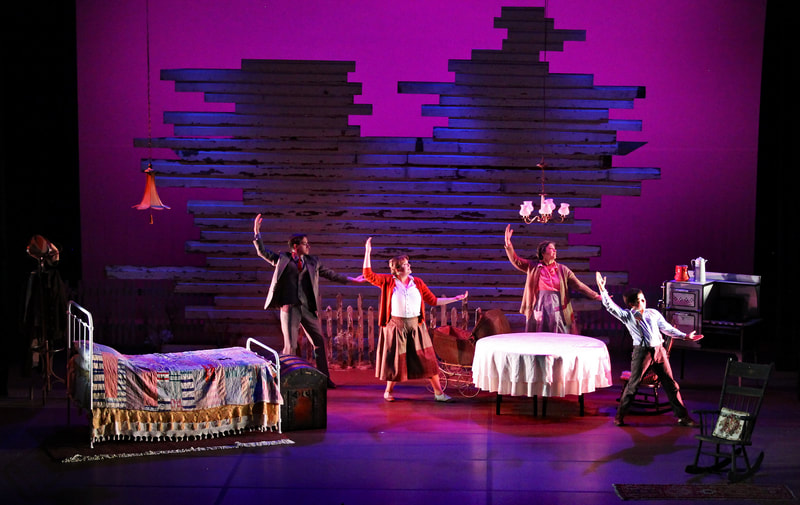 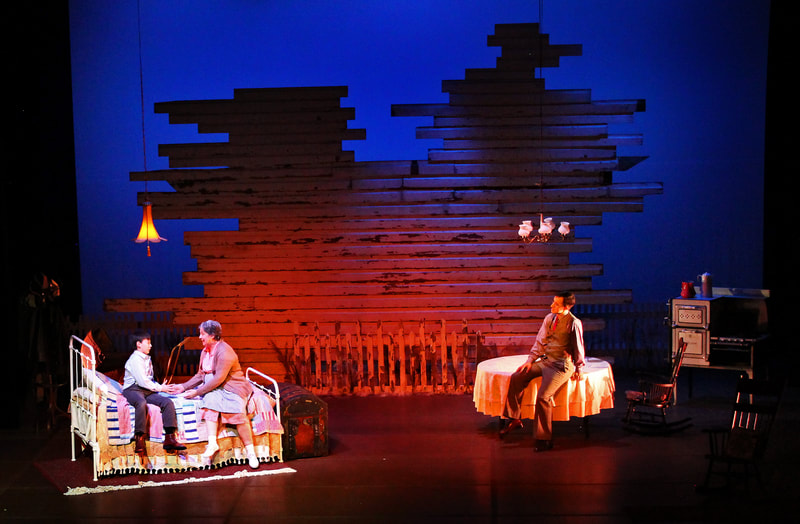 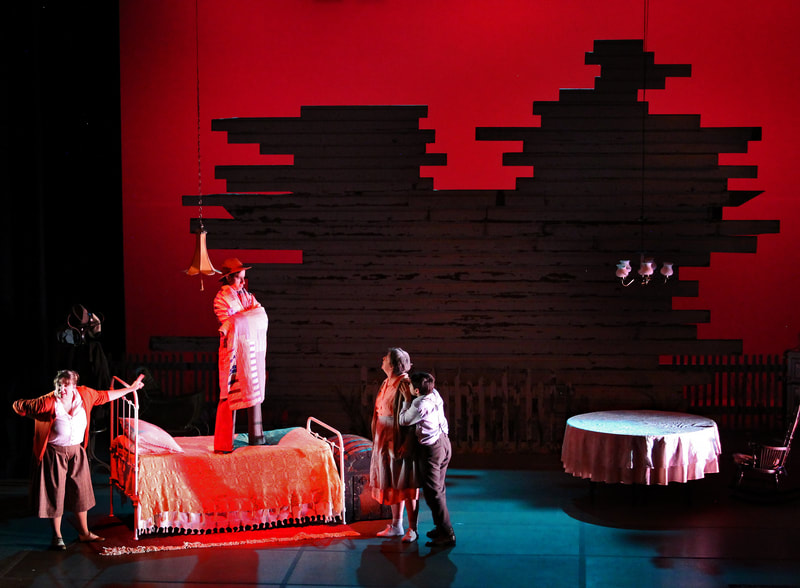 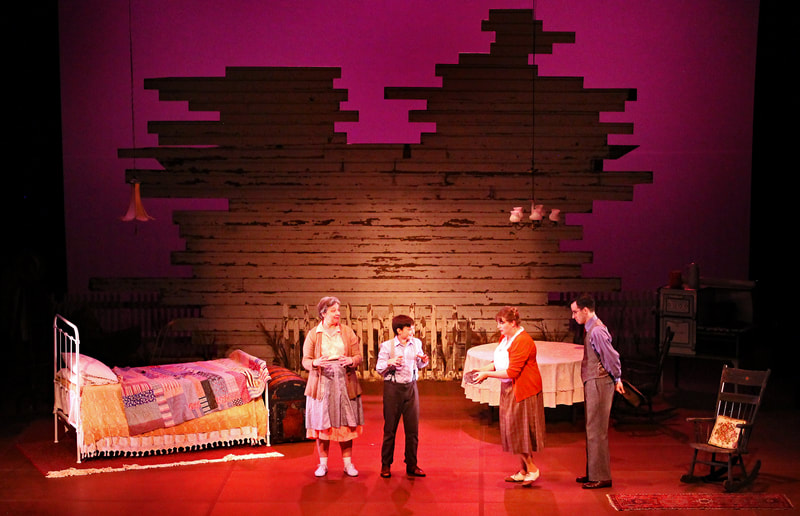 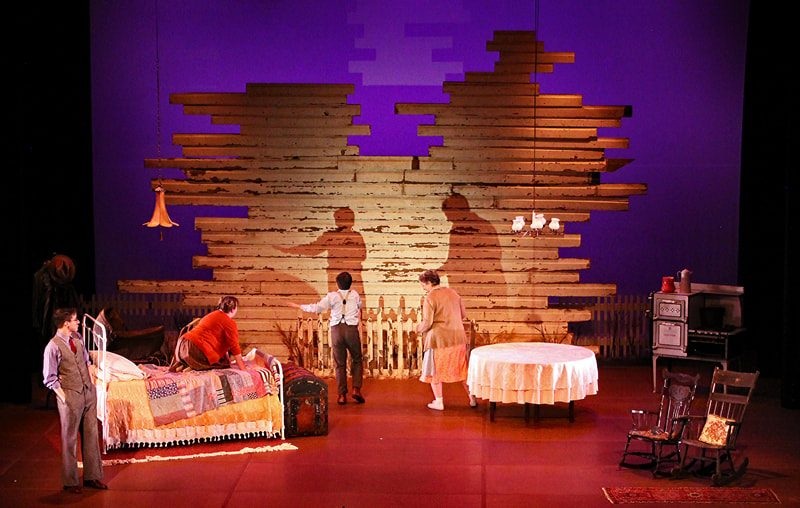 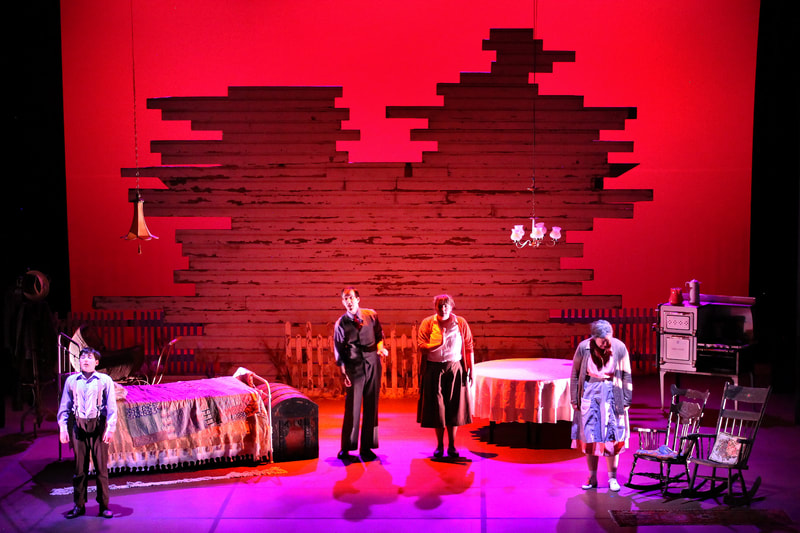 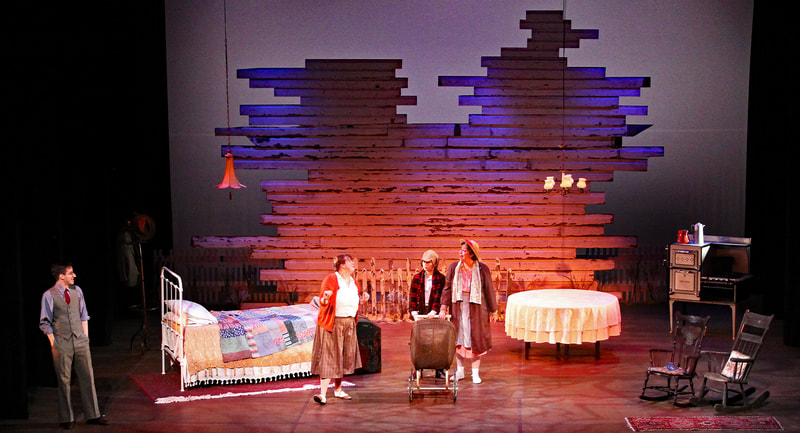 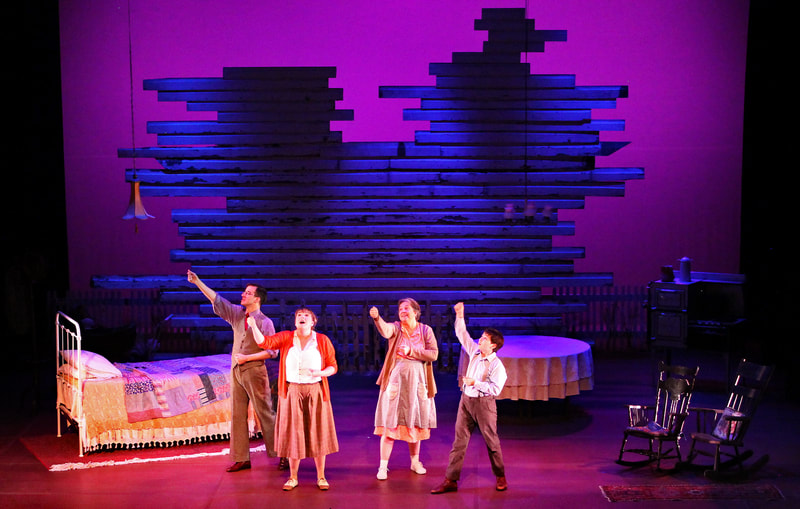 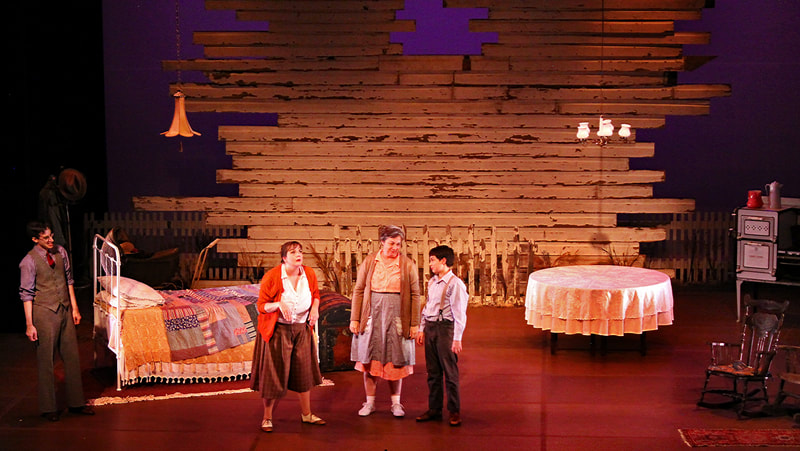 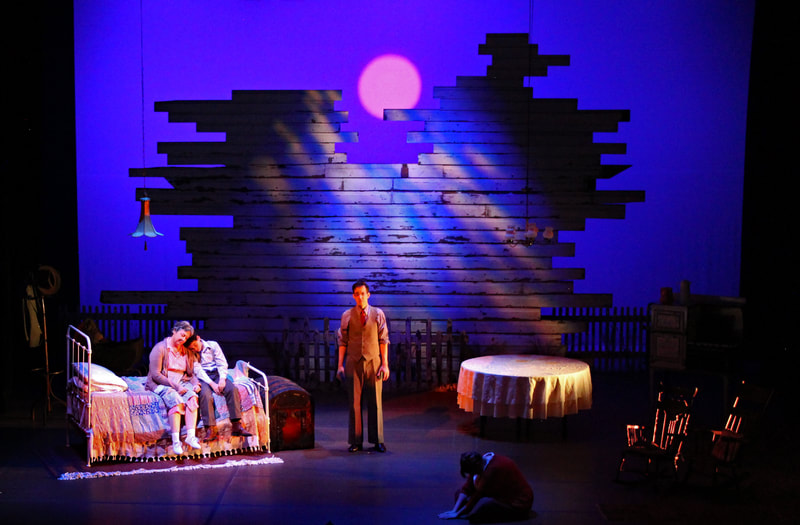 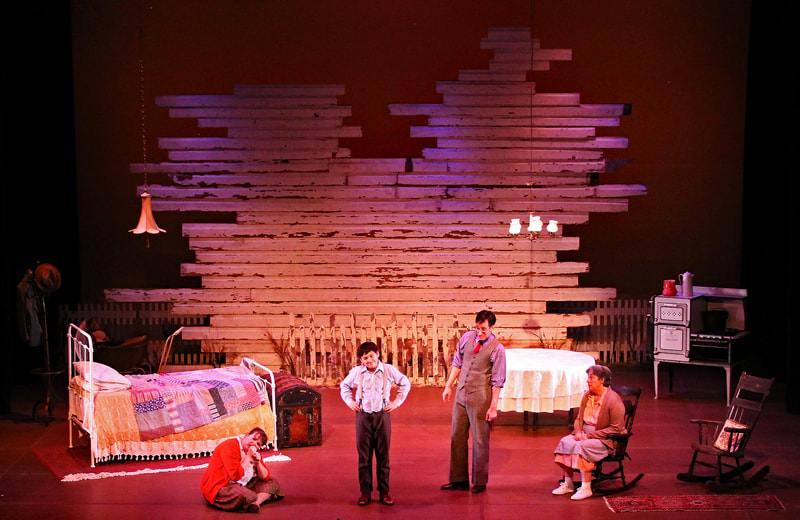 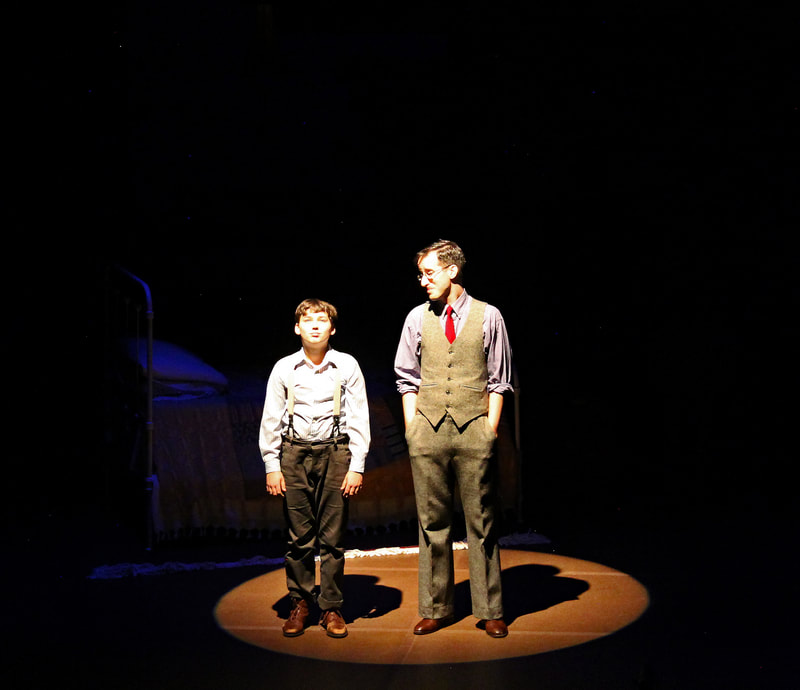