By Craig Wright
Directed by Deejay Gray
Set Design by Deejay Gray and McLean Jesse
Costume Design by Caron Sinnenberg
The difference between belief and knowledge, and the consequence of mistaking one for the other are at the heart of Craig Wright's acidly funny and relentlessly searching new play, Grace.  An evangelical Christian couple, Sara and Steve, leave a dreary life in Minnesota for sunny Florida with the hope of fast money by turning abandoned hotels into a chain of gospel-themed inns.  Their new neighbor, Sam, is struggling to emerge from the trauma of a car accident that killed his fiancee and left him badly maimed.  And the building's pest exterminator, Karl, is still tormented by a dark childhood episode.  As their stories converge, Wright's characters find themselves face-to-face with the most eternally vexing questions of the nature of faith, the meaning of suffering, and the possibility of redemption. 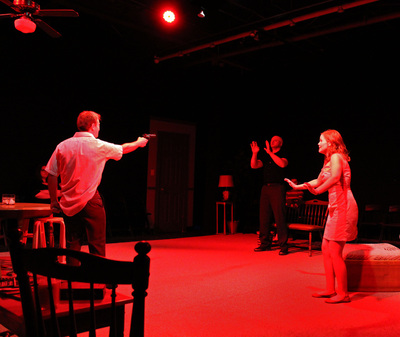 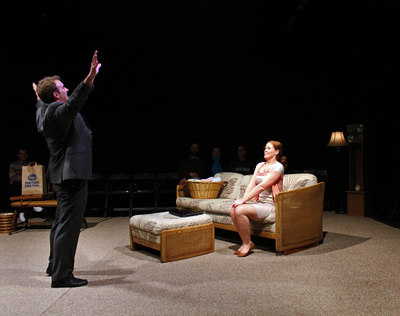 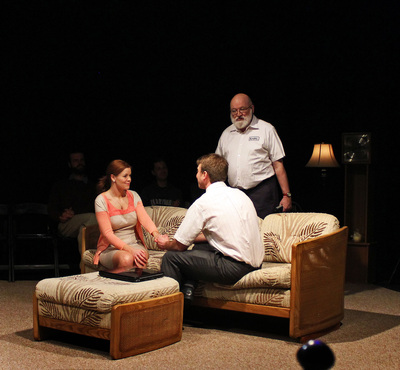 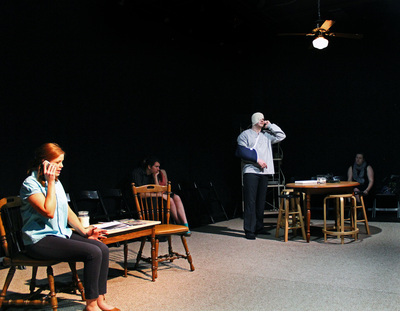 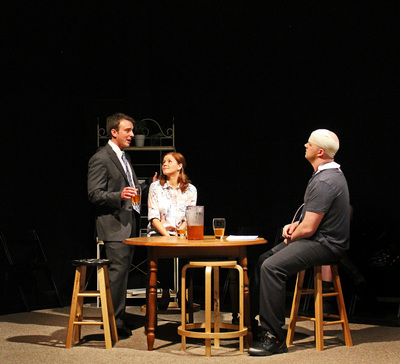 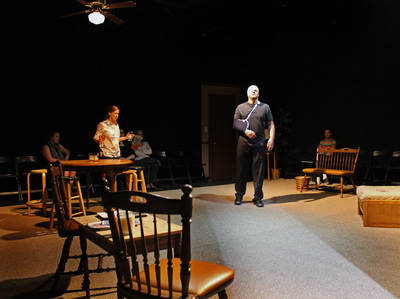 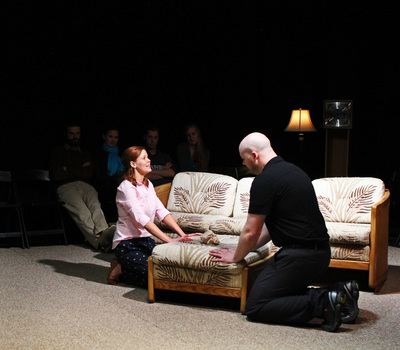 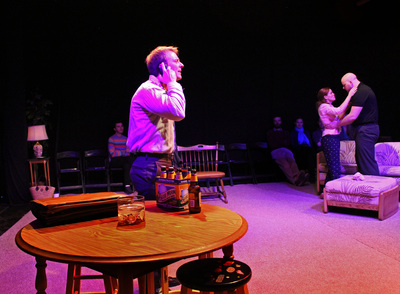 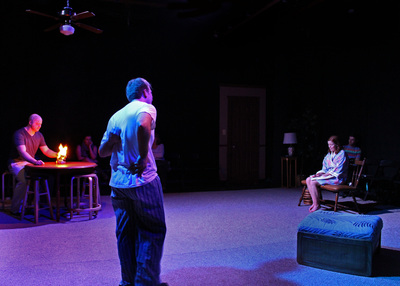 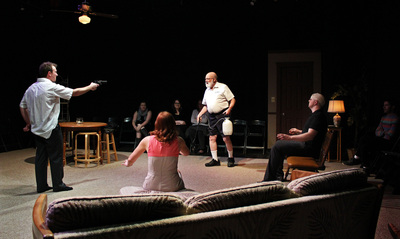