Music by Wolfgang Amadeus Mozart            Libretto by Lorenzo da Ponte
Directed by Keturah Stickann
Costume Coordination by Tamara Cobus
The servants Figaro and Susanna are set to be married, but their employer, Count Almaviva, has an interest in Susanna and may disrupt the proceedings.  The Count's Wife, Countess Almaviva, learns of her husband's wandering eyes, and with the help of Susanna, Figaro, and the page Cherubino, she plots to set him straight.  Meanwhile, the Countess's former guardian Dr. Bartolo and his housekeeper Marcellina enter the picture.  Marcellina says Figaro owes her money, and that if he doesn't pay, Figaro must marry her.  Things don't look good for little Cherubino either, as the Count begins to suspect him of having an affair with the Countess.  Mozart and DaPonte create a world of chaos in this classic comedy, keeping us wondering, how will it all end?   (Source: MadisonOpera) 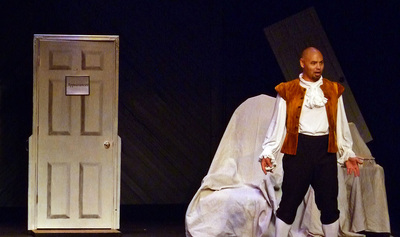 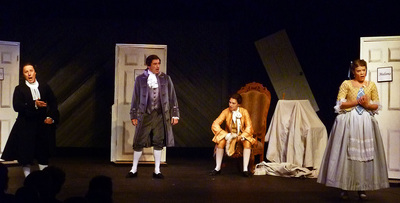 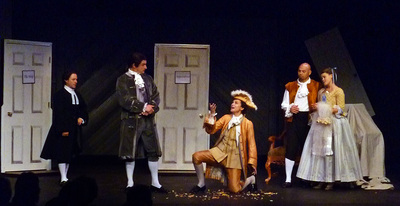 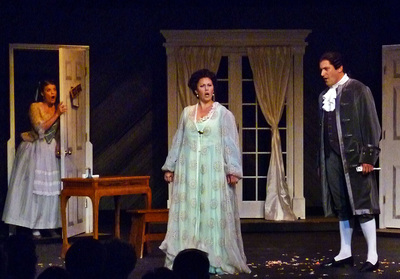 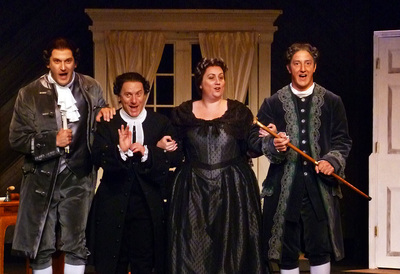 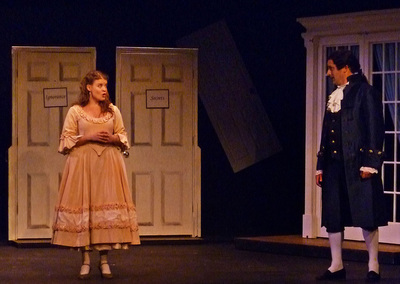 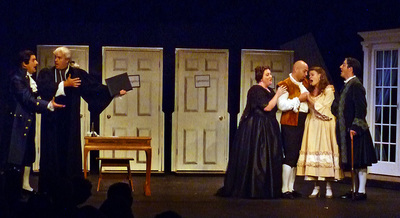 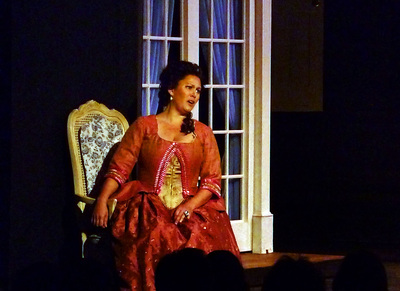 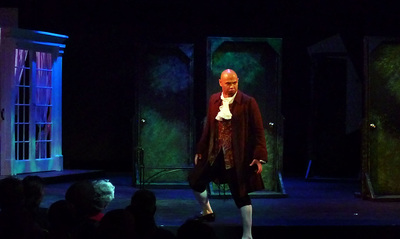 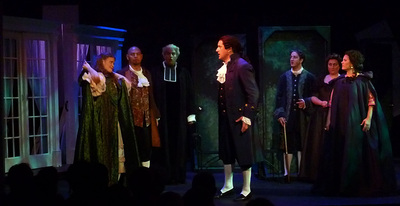