By Oscar Wilde
Directed by Jan Powell
Set Design by Tennessee Dixon               Costume Design by Emily Atkins
Oscar Wilde's wickedly brilliant comic masterpiece defines wit and style.  Charming bachelors Jack and Algernon lead double lives to woo the two young ladies who have won their hearts.  When they are caught in their lies, the stage is set for clever manipulations and hilarious confusion.  One of the most cherished plays of the English language. 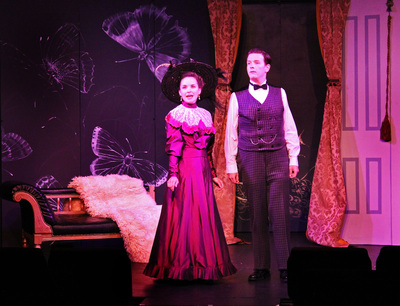 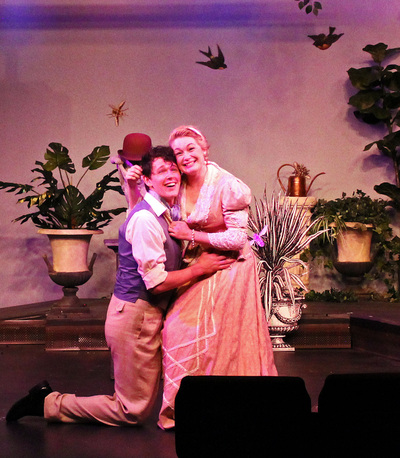