By Mike Bartlett
Directed by Wesley Alan Young
Set Design by Maggie Bavolack
Costume Design by Cathleen Connor
Three people battle it out in a theatrical cockfight to stake a claim on each other's hearts.  When John takes a break from his boyfriend, he accidentally meets the girl of his dreams.  Filled with guilt and indecision, he decides there is only one way to straight this out... Mike Bartlett's punchy play takes a lively, candid look at one man's sexuality and the difficulties that arise when you realize you have a choice.  Cock explores ambivalence in love and human nature through a nexus of emotions, relations, and choices.  John must make a choice as he navigates his sexuality, selfhood, and the intersection of the two. 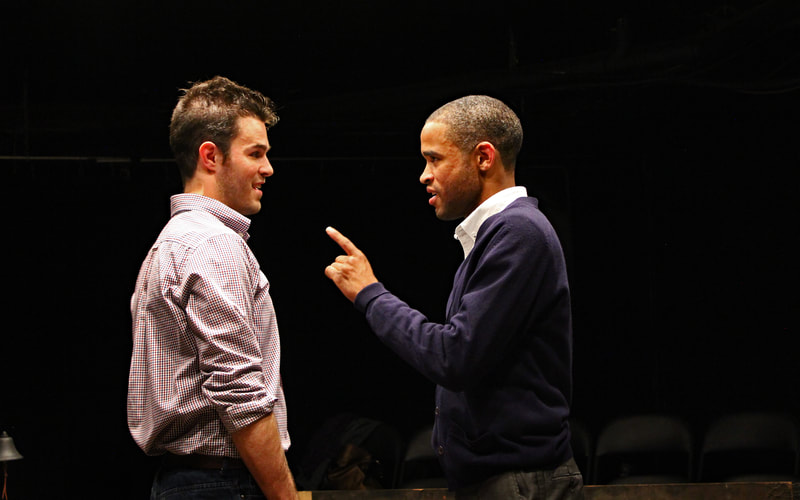 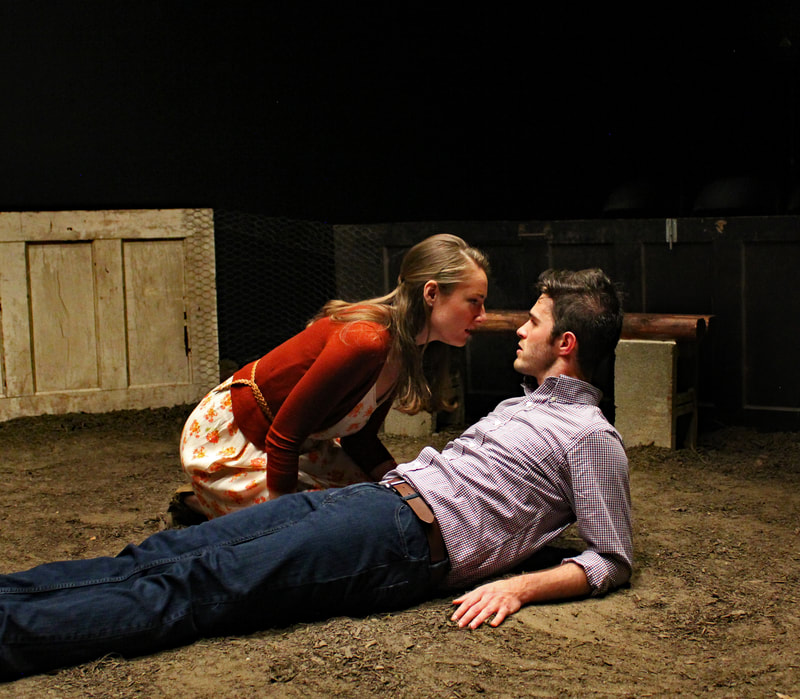 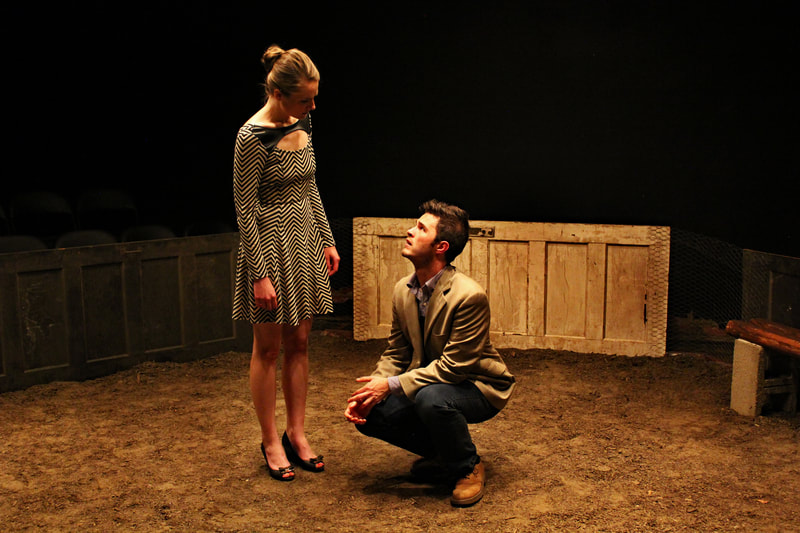 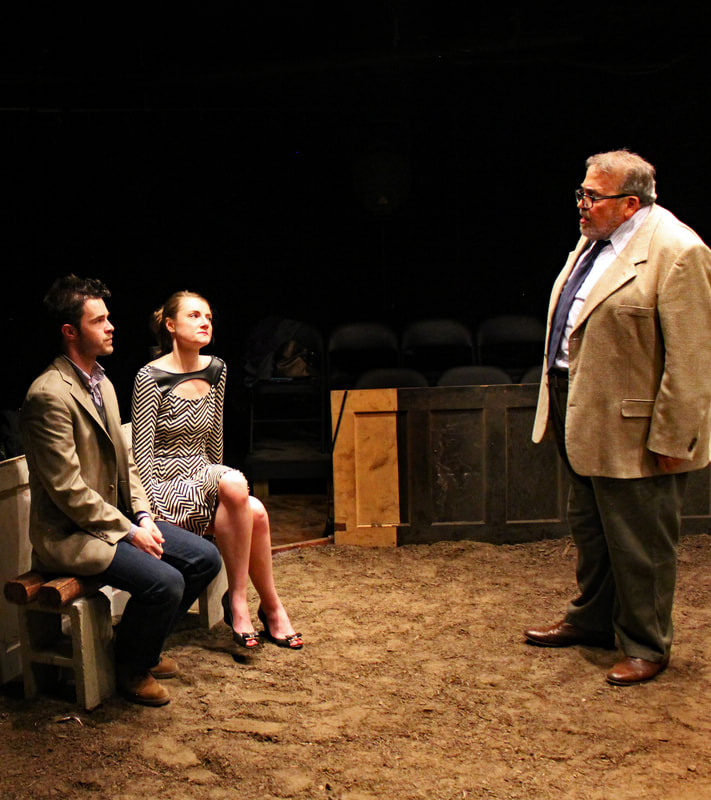 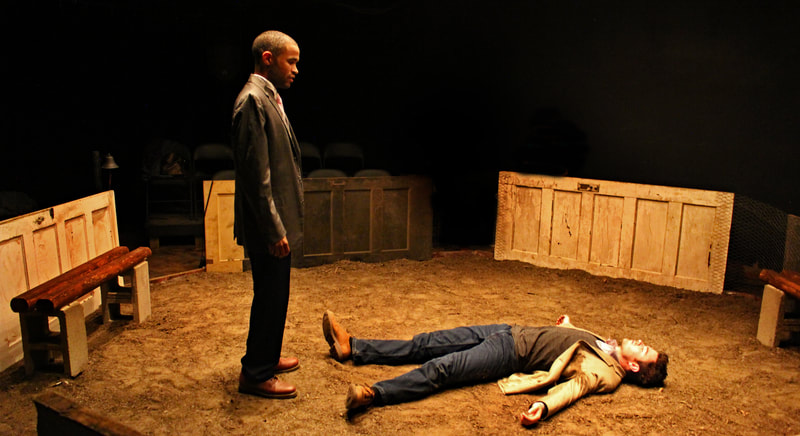