Written by Alan Janes
Directed by Todd Meredith and Penny Ayn Maas
Choreographed by Penny Ayn Maas
Set and Projection Design by Ben Burke            Costume Design by Gaye Lawe
BUDDY - The Buddy Holly Story tells the true story of the last few years of Buddy Holly's life, spotlighting his meteoric rise to fame from the moment in 1957 when "That'll Be The Day" hit the airwaves until his tragic death on "the day the music died."  Featuring such timeless hits as "That'll Be The Day", "Peggy Sue", "Everyday", "Oh Boy", "Not Fade Away", and "La Bamba", BUDDY is a celebration of the life and times of "the young man with the glasses" that catches the unique mixture of innocence, determination, humor, and charm that was Buddy Holly and wraps it all up into a package that has become "The World's Most Successful Rock-n-Roll Musical."  If you remember the golden age of rock 'n' roll when "doo-wops" rang out from every jukebox, or even if you're too young to have experienced this exciting and dynamic period in popular music history, you won't want to miss this electrifying tribute to the man, his music, and his life. 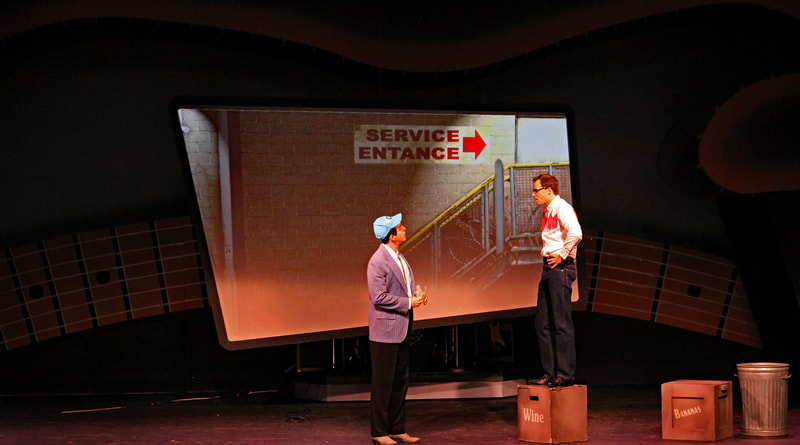 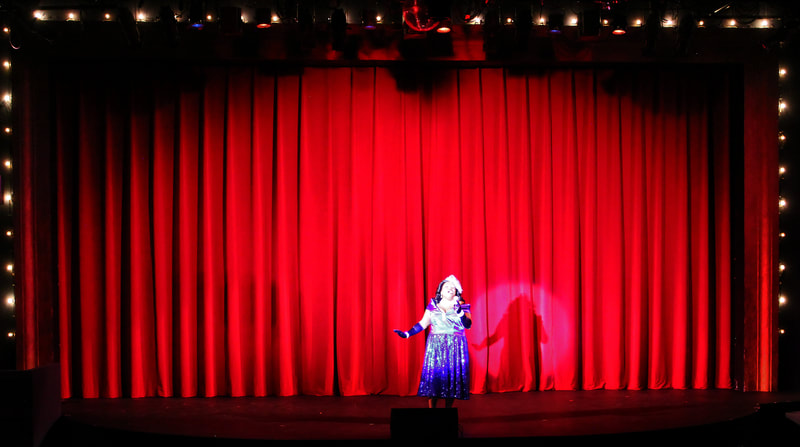 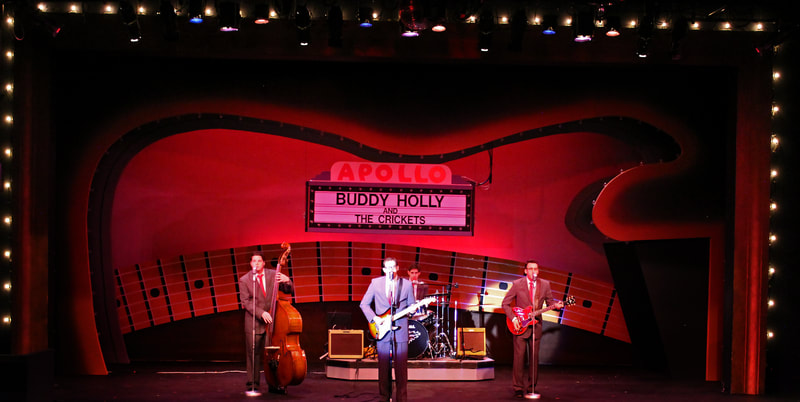 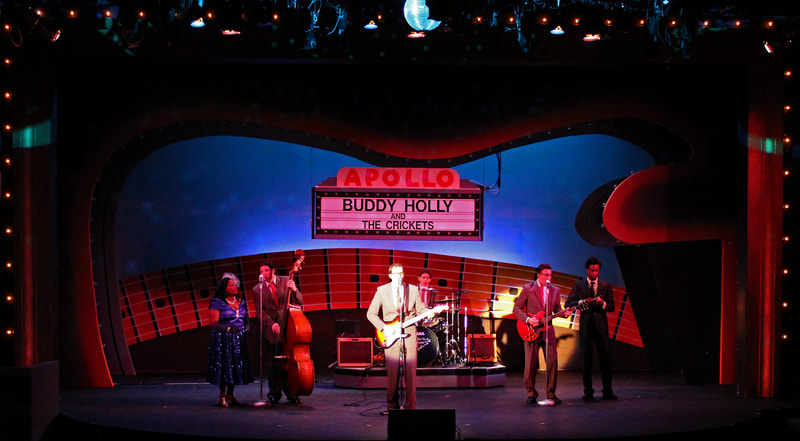 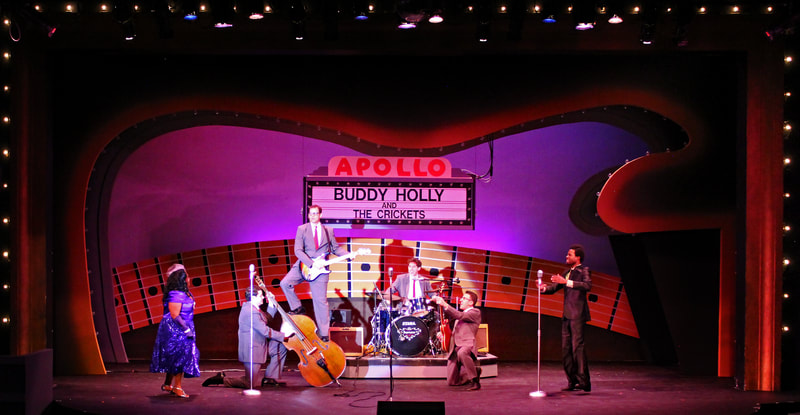 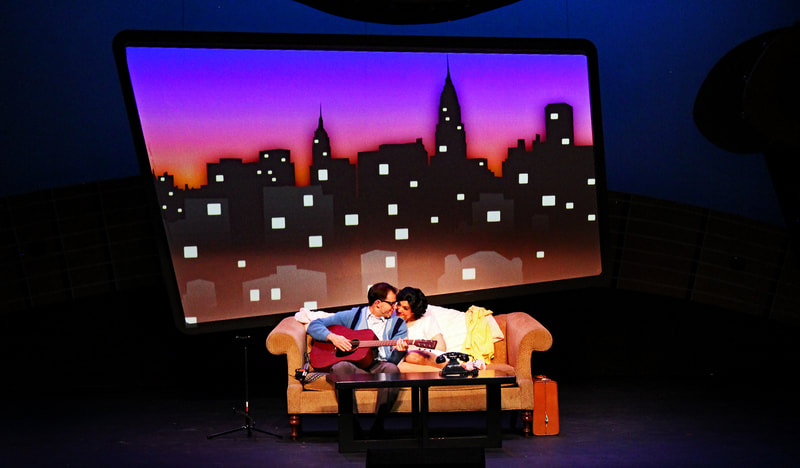 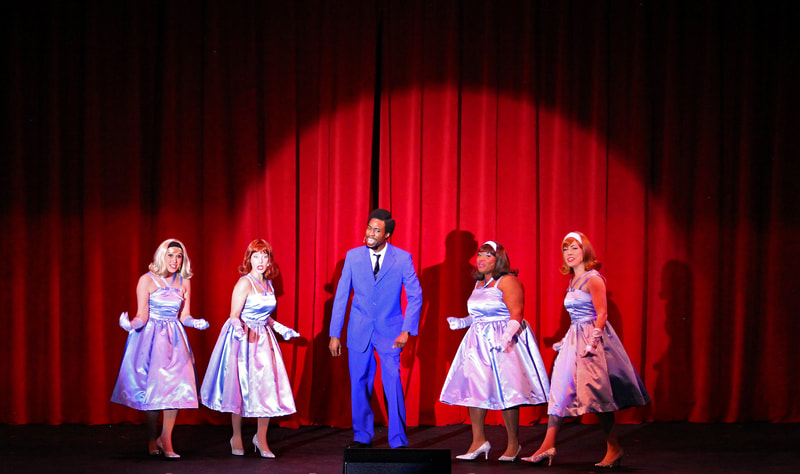 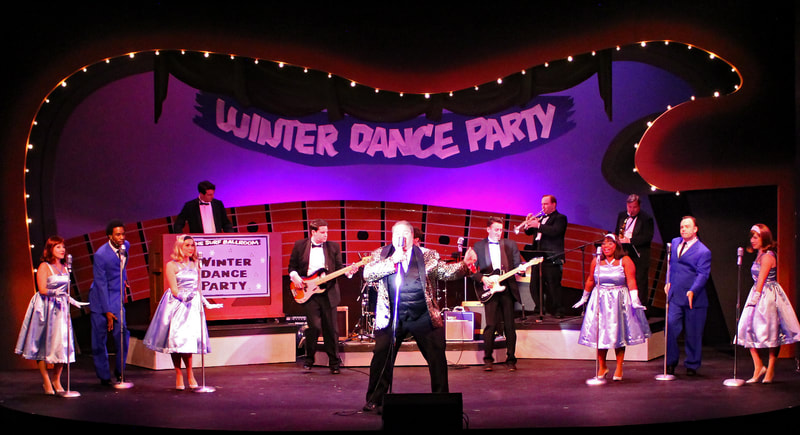 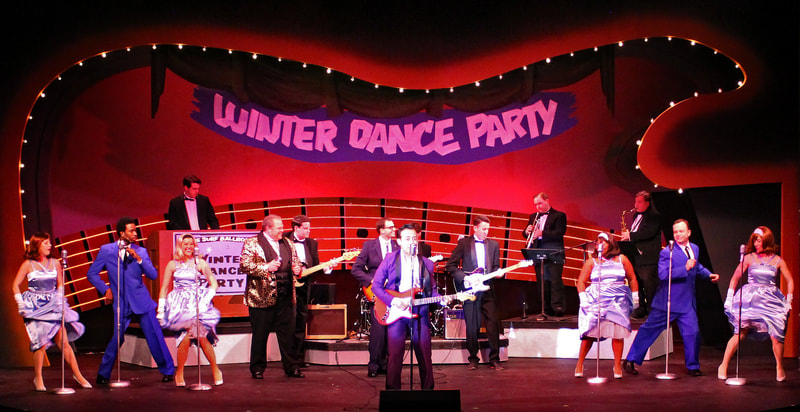 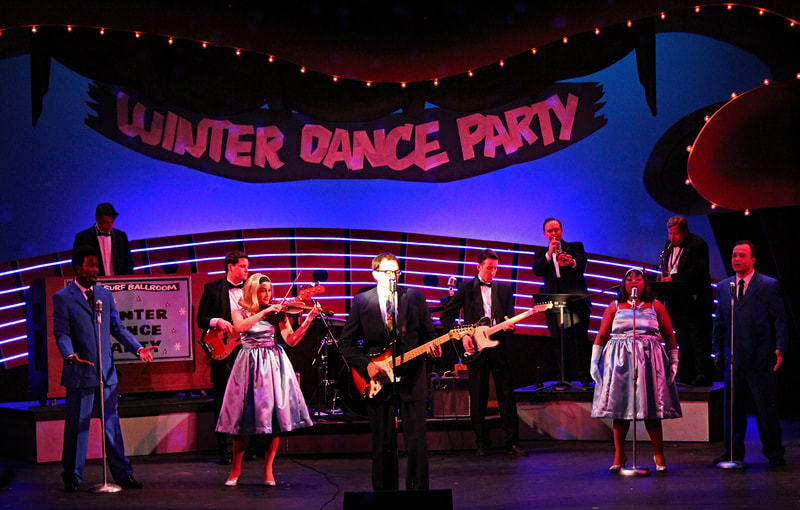 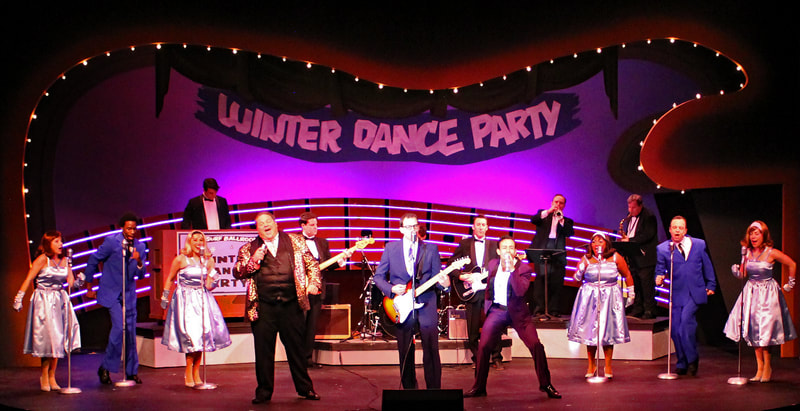 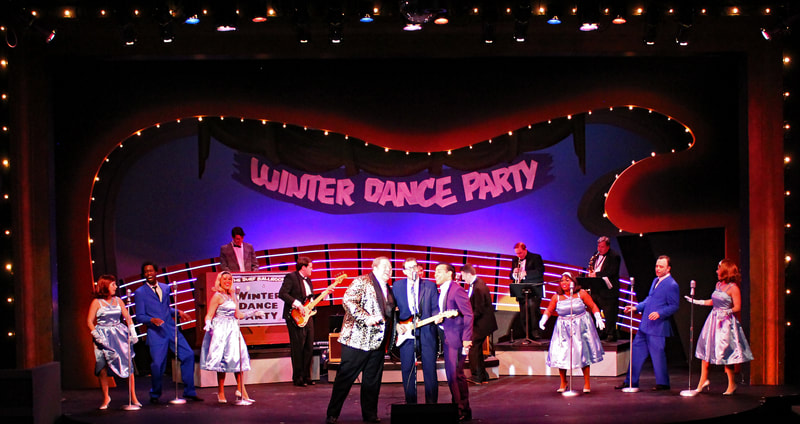