By Lanford Wilson
Directed by Elizabeth Terry
Set Design by John Aaron Bell                Costume Design by Jessica Pitcairn
In an all-night coffee shop on New York's upper Broadway, the riff-raff, the bums, the petty thieves, the lost, the desperate of the big city come together.  At the core of the play are Joe and Darlene, two young people who would seem to have the strength and the need to transcend the turmoil and ugliness of the life in which they found themselves - but are, instead, crushed by it.  But their loss is quickly absorbed in the maelstrom, as the others go on desperately seeking the joy and release and purpose in life which will, most certainly, continue to escape them. 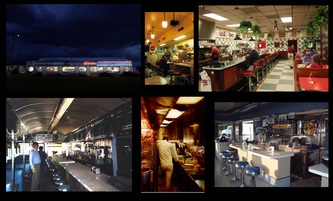 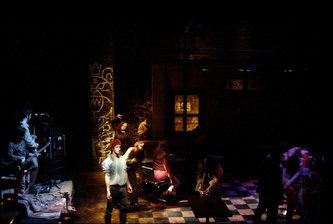 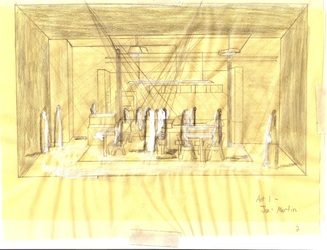 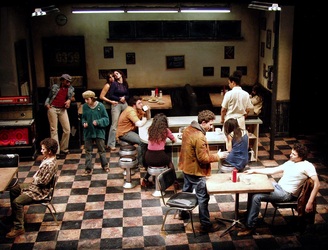 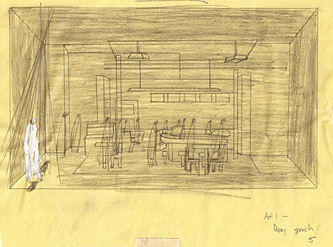 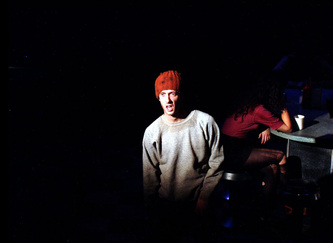 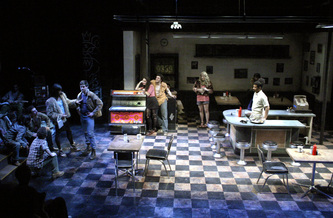 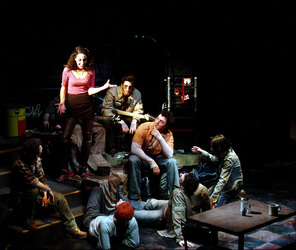 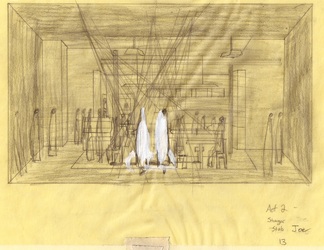 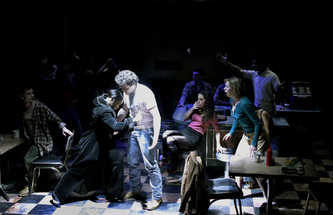