By Tony Kushner
Directed by Bo Wilson
Set Design by Frank Foster             Costume Design by Alex Valentin
Through the lives of an attorney, an ex-drag queen and a Mormon housewife, the piece takes audiences on a ride through America as it teeters on the brink of the unknown as greed, sexual politics and a sweeping AIDS epidemic permeate the landscape.  The play reached Broadway in 1993, receiving the Tony Award for Best Play, the Drama Desk Award, and The Pulitzer Prize. 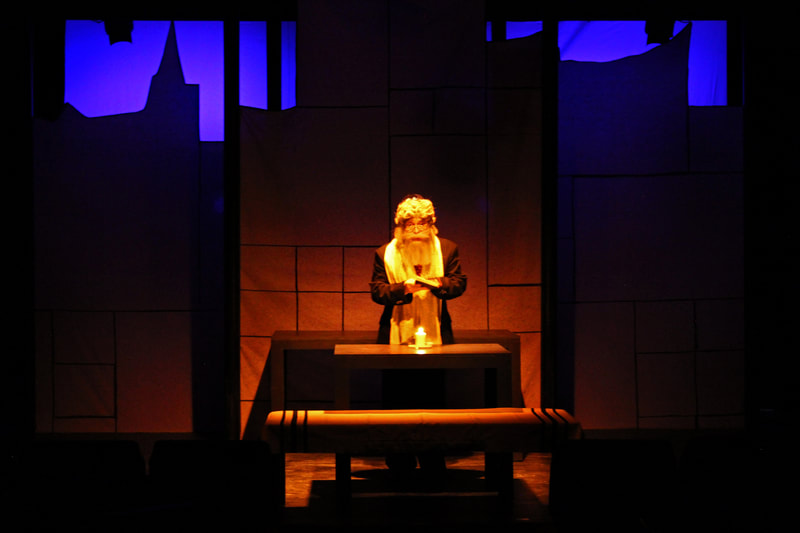 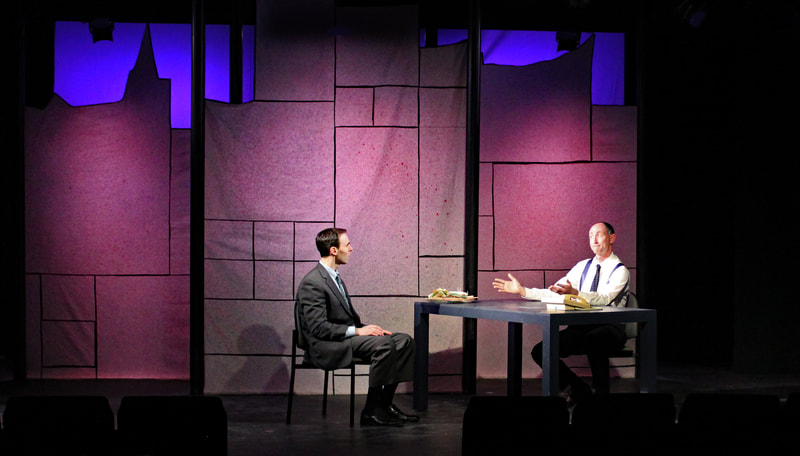 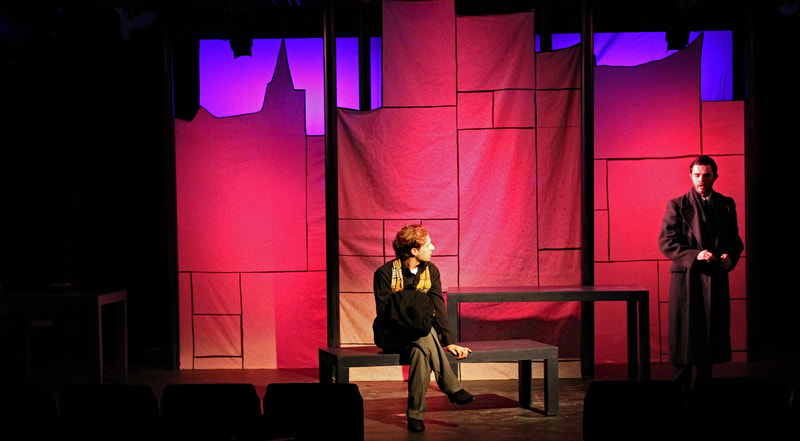 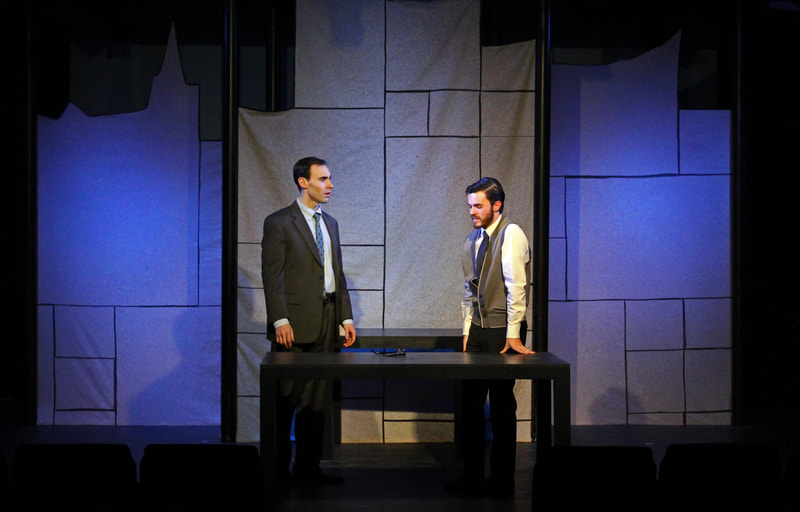 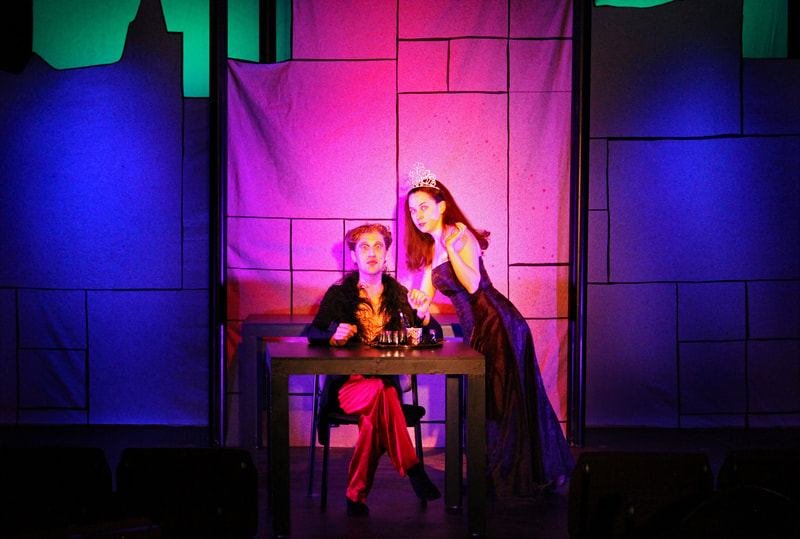 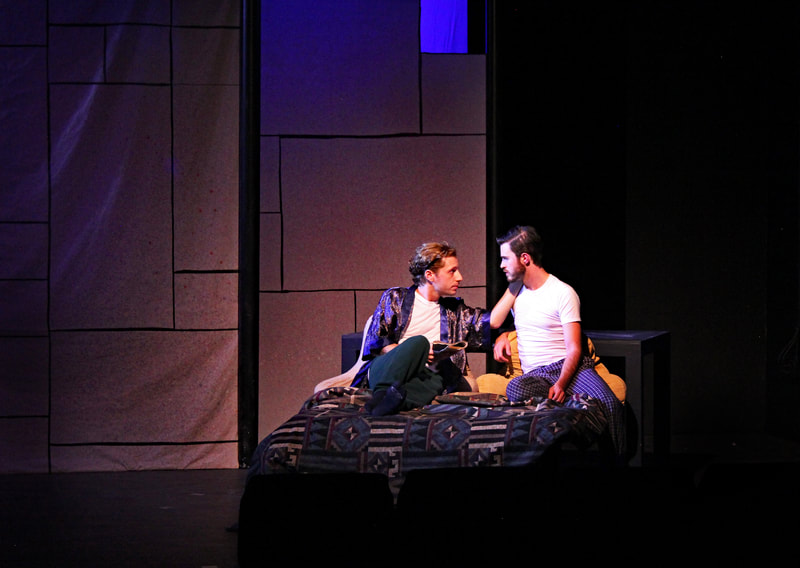 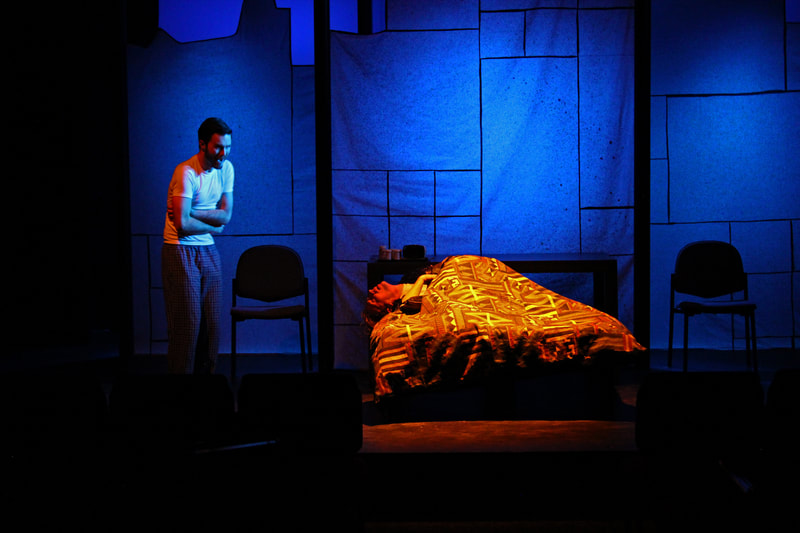 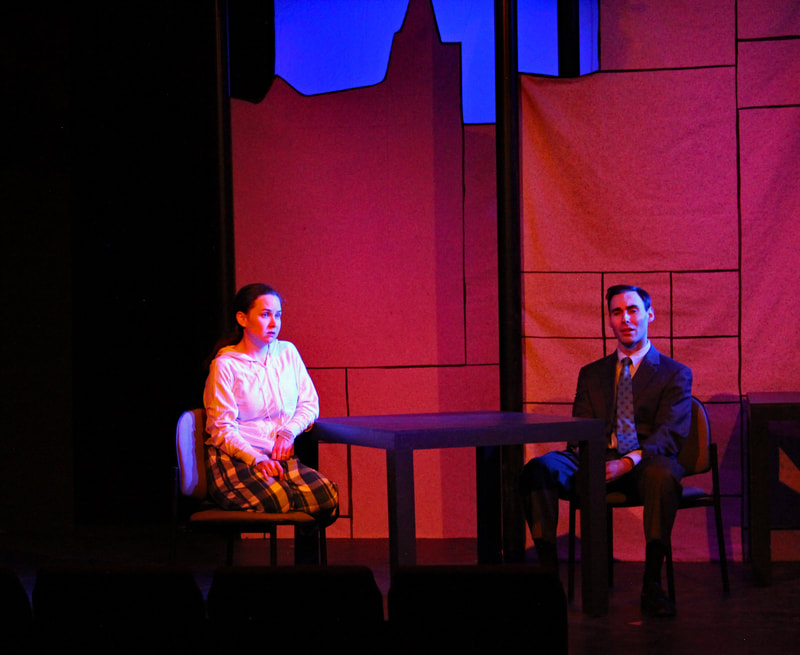 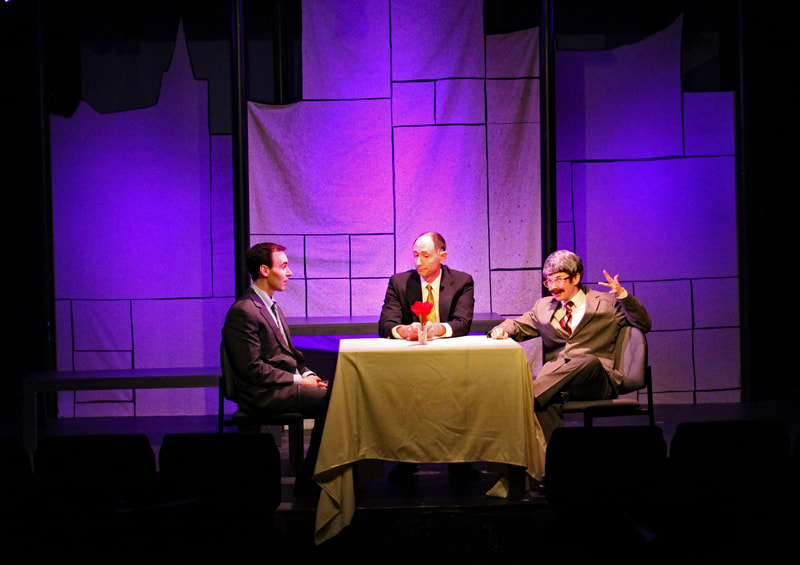 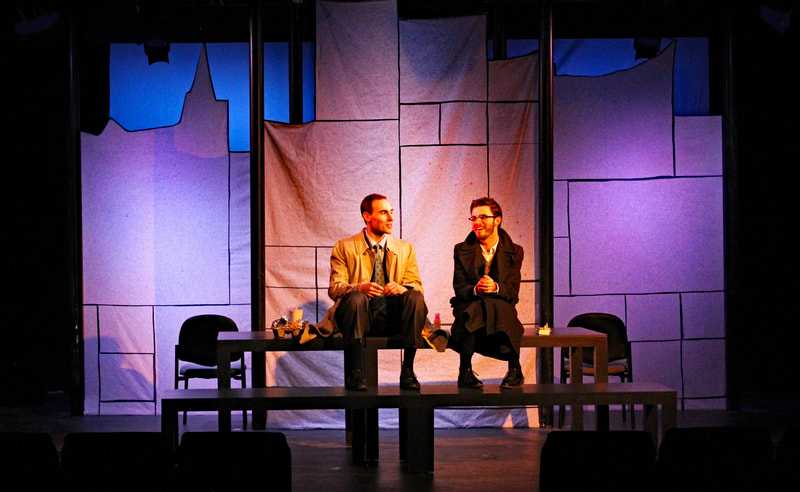 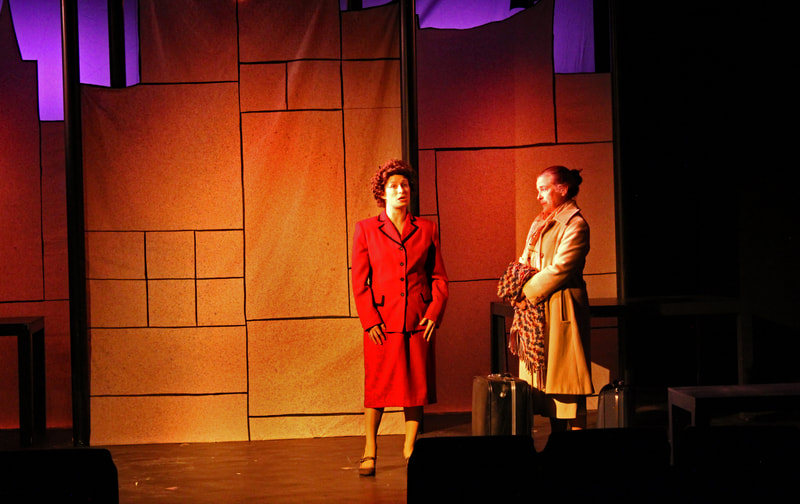 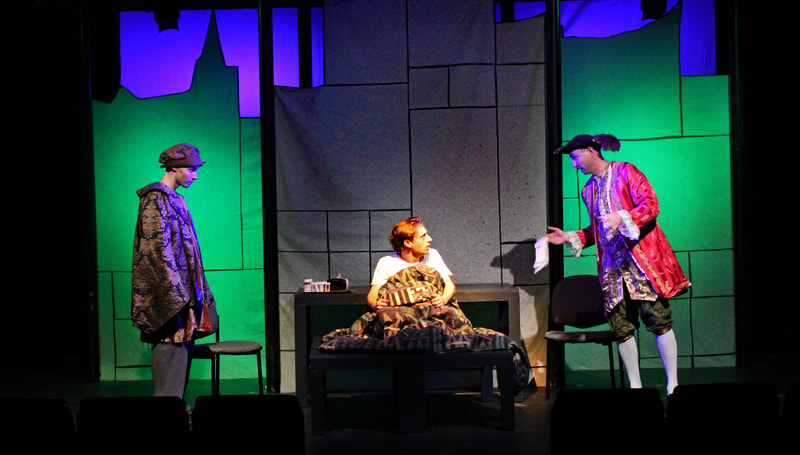 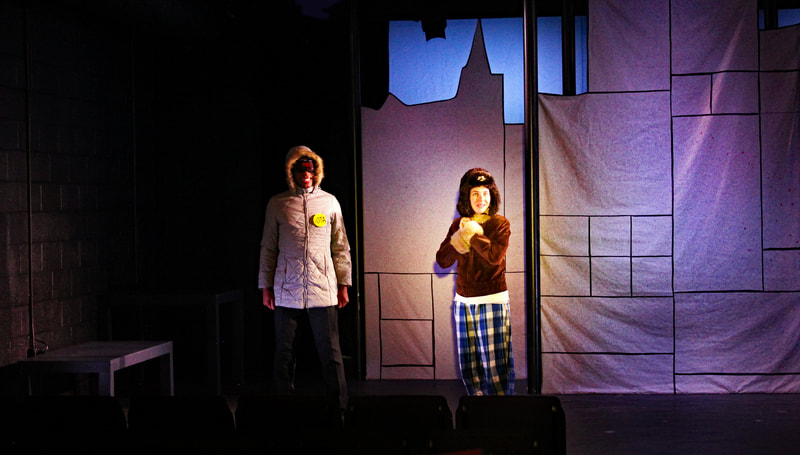 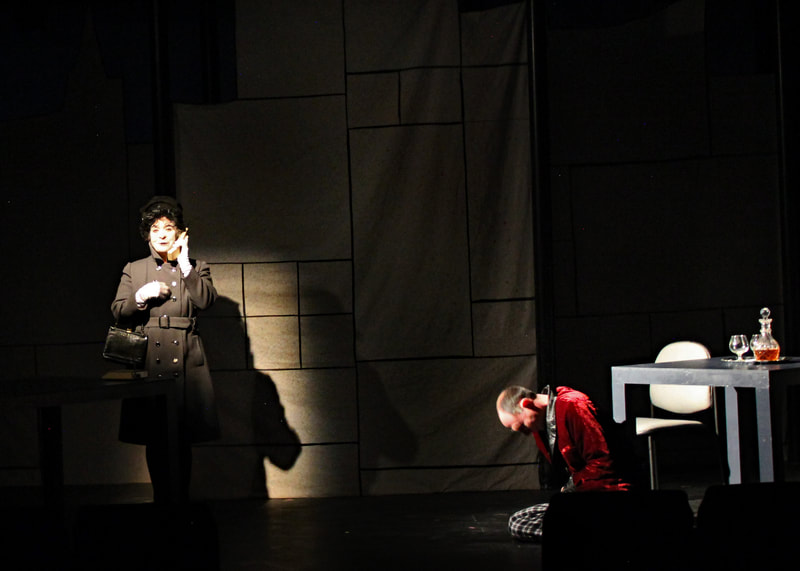 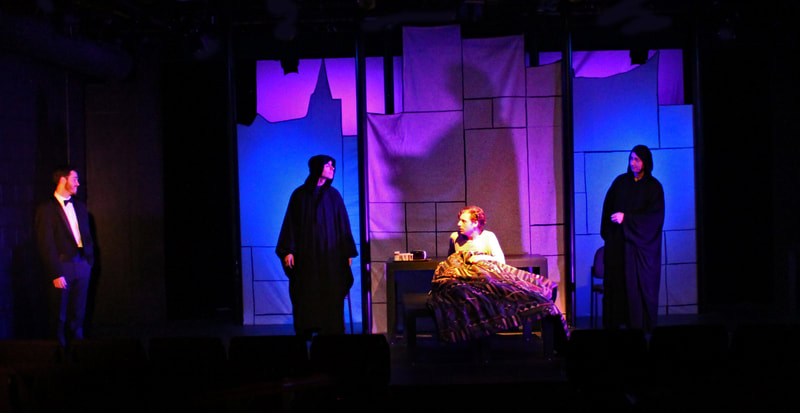 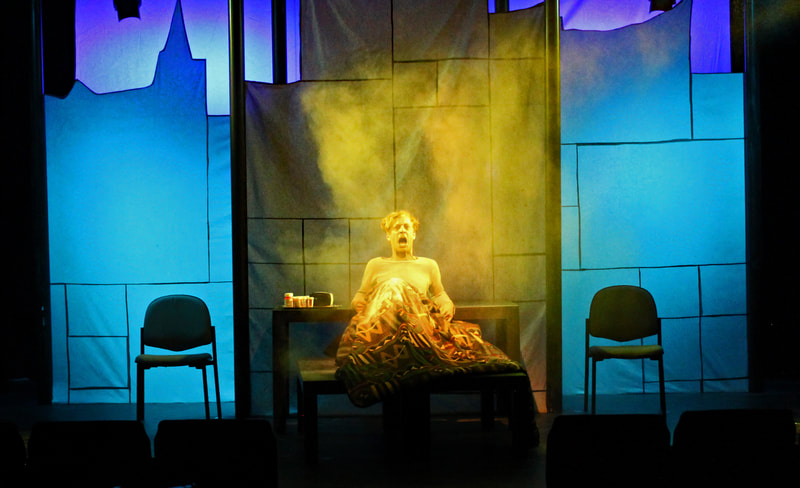 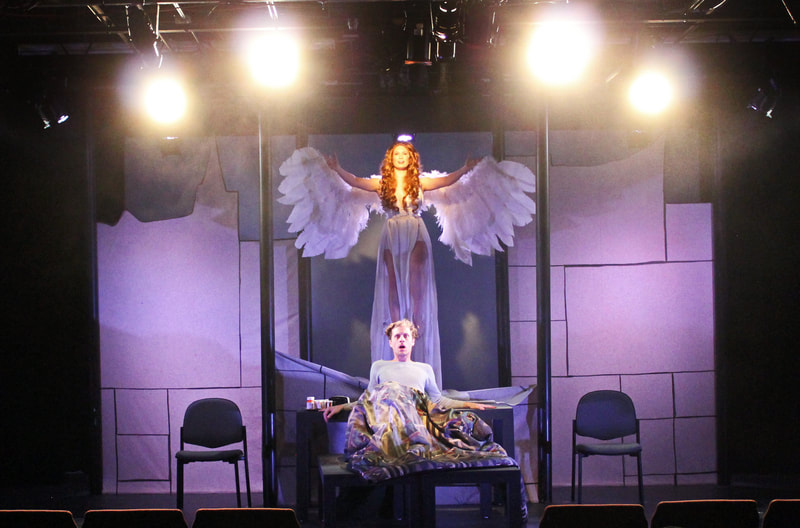